The Animation of Bill Plympton Arrives on Criterion Channel 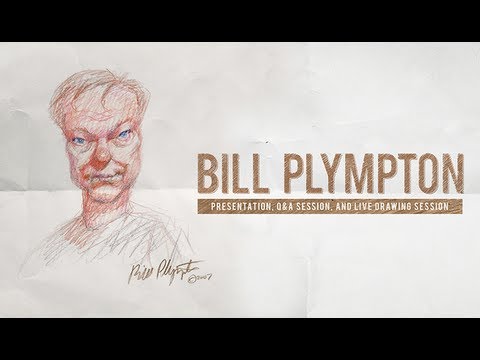 Bill Plympton’s wonderfully weird creations are unmistakable: the wriggly, hand-sketched style, warped humor, and endlessly shape-shifting, transmogrifying images are the hallmarks of a singularly bizarre and brilliant imagination. A self-described “blend of Magritte and R. Crumb,” Plympton is a one-of-a-kind auteur of the absurd, an underground-animation hero whose films hold a funhouse mirror up to the innate strangeness of everyday reality.

Looking for a place to start?
Begin with Your Face, the Oscar-nominated musical short that introduced many to Plympton’s surreal sensibility. Then join a lovestruck songwriter on his quest to compose from the heart in the kaleidoscopic The Tune, considered by many to be the first animated feature entirely hand-drawn by a single artist.