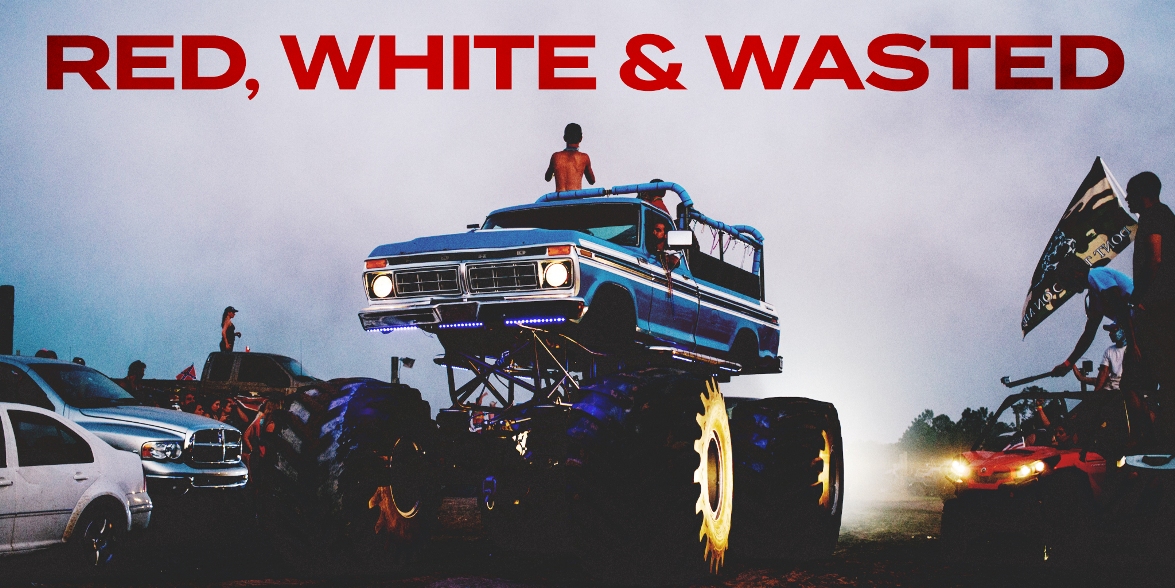 An unapologetic look at race, class and polarized politics manifest themselves in unexpected and very messy ways in director Andrei Bowden-Schwartz and Sam B. Jones’ Red White & Wasted, coming this September from Dark Star Pictures.

Red White & Wasted follows a family of mudding enthusiasts as the last mudhole in Orlando, Florida goes up in flames and they are forced to reconsider their way of life in a city that doesn’t have room for them anymore.

Red White & Wasted premieres in select theaters September 11 and will be available On Demand and DVD September 22.