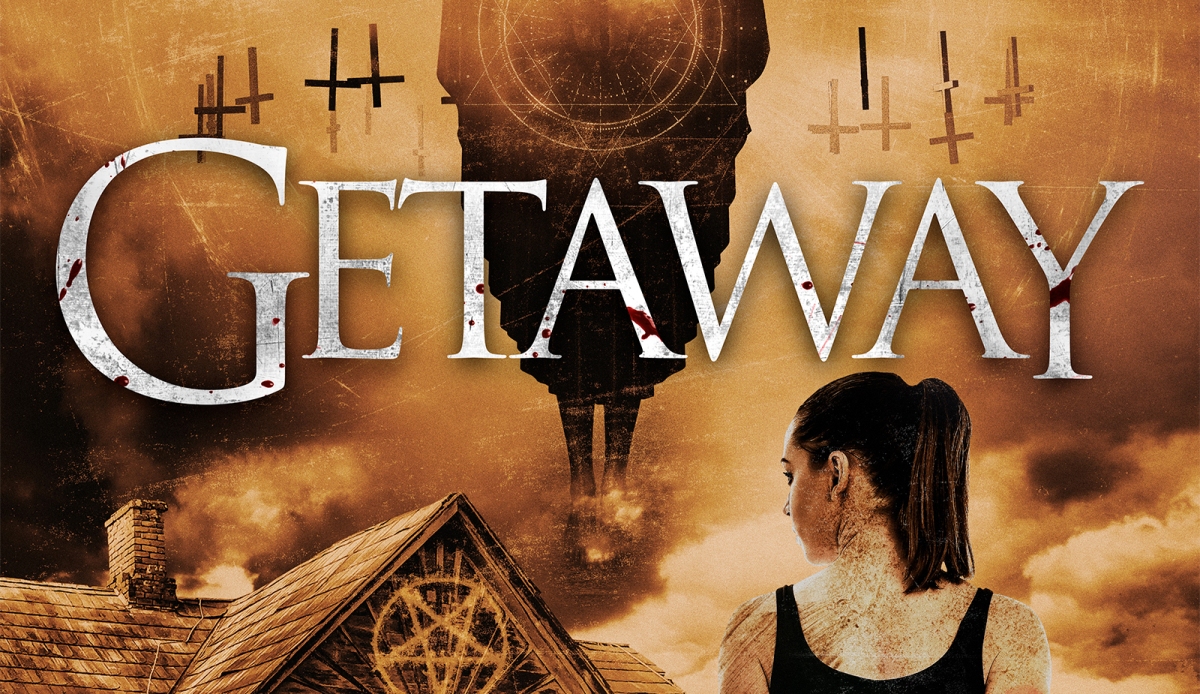 Getting away is just the beginning in director Lane Tolan’s Getaway, which premiered on DVD and Digital in April.

Tamara Miller has planned a weekend lake getaway with her two best friends. When she gets kidnapped by a backwoods cult, eerie and unexplained occurrences arise. Will she make it out alive or become the treasure of these deranged lunatics?

Betham and Toran wrote the script.

Getaway is became available on DVD and Digital April 14 from Uncork’d Entertainment.