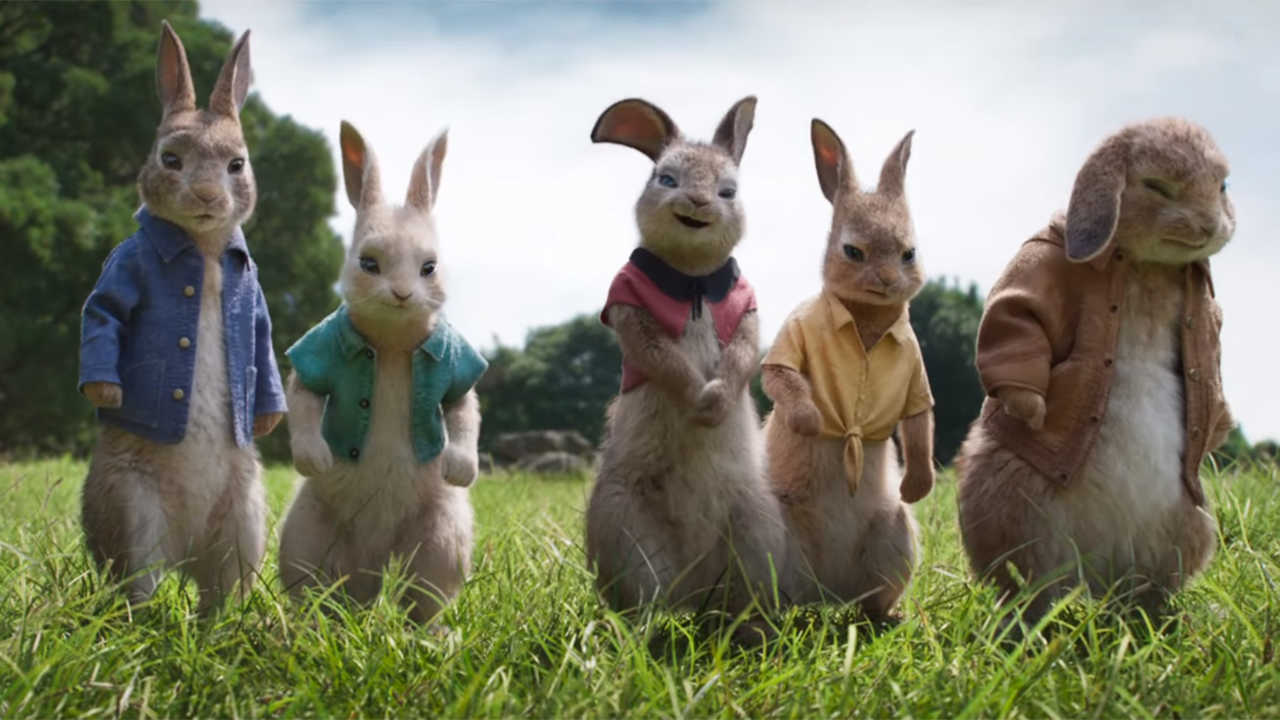 THE BELOVED BUNNY IS BACK
CHECK OUT THE EXCLUSIVE MAKING-OF FEATURETTE
TO SUPPORT THE HOME ENTERTAINMENT RELEASE OF
PETER RABBIT 2:THE RUNAWAY

This insightful featurette shows side-by-side footage of the film and James Corden’s voiceover, breaks down how the beloved characters were brought to life and details what the sequel is all about.

PETER RABBIT™ 2 is available in theaters and coming to Digital July 27th.

SYNOPSIS
In PETER RABBIT™ 2, the lovable rogue is back. Bea, Thomas, and the rabbits have created a makeshift family, but despite his best efforts, Peter can’t seem to shake his mischievous reputation. Adventuring out of the garden, Peter finds himself in a world where his mischief is appreciated, but when his family risks everything to come looking for him, Peter must figure out what kind of bunny he wants to be.