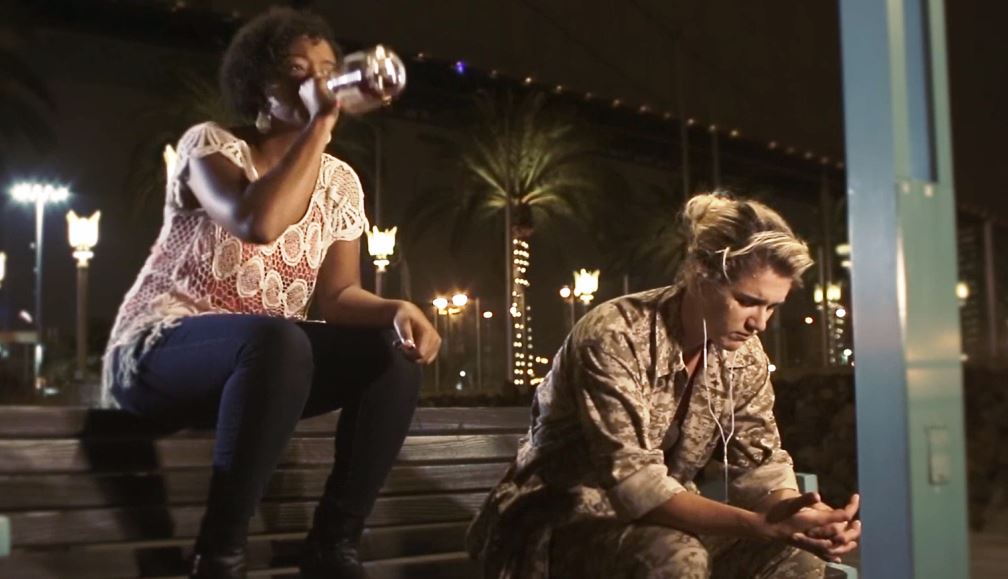 At a run-time of 30 minutes, “War Dog” shows the story of a father who strives to welcome home his daughter from the war zone, but neither he nor her friends are prepared for what combat has done to this young woman.

“What a riveting thriller,” writes critic Christine Mei. “I was glued to my seat…the message about the savageness of the war comes right through.”

To watch this amazing film, it is available here.