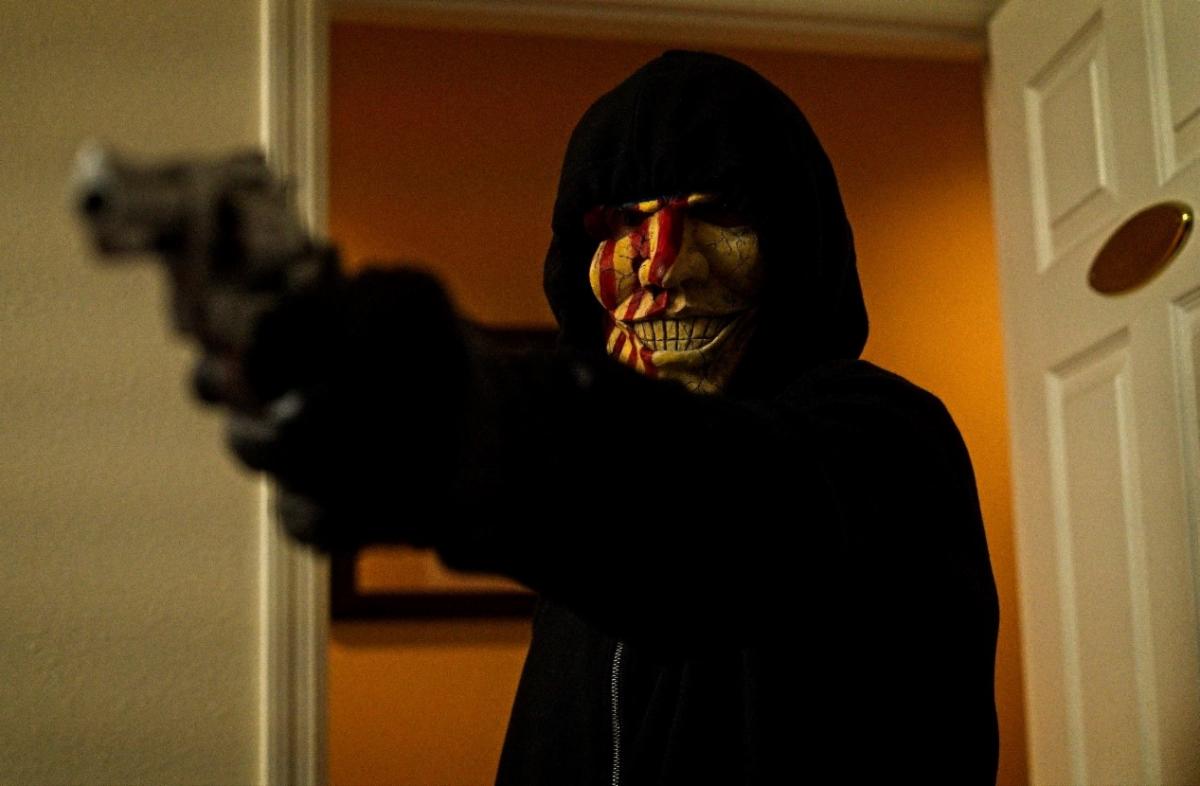 Releasing May 4 On Demand, Digital & DVD

LOS ANGELES, CA – After losing his daughter to a drug overdose, a broken father begins a vigilante campaign to bring down the white-collar criminals behind the opioid epidemic in PAINKILLER. The timely and powerful thriller stars acting veterans Michael Paré (Eddie & the Cruisers, Gangster Land) and Bill Oberst Jr. (‘Scream Queens’ ‘Criminal Minds’) and takes an unapologetic look at a crisis facing countless American families. PAINKILLER is available On Demand, Digital and DVD May 4.

In PAINKILLER, Bill Johnson (Oberst Jr.) has suffered the kind of loss that no parent should ever have to; watching his daughter fall victim to the opioid epidemic, which too long went unnoticed. Conversely, Dr. Alan Rhodes (Pare), has been leading a lavish lifestyle, thanks to the profits he’s been making from his prescription business. Seeing that no one is being held accountable, Bill sets out on a campaign targeting those made rich by the suffering of so many. Teaming up with a rogue cop, they set out to dismantle this network of doctors and pharmaceutical executives that continue to devastate families across the country.

Directed by Mark Savage, PAINKILLER is a gritty thriller that takes a sharp look at those behind a crisis plaguing the United States. Written by Savage and Tom Parnell, the story is drawn from the plight of millions of Americans and is produced with the raw emotions of their suffering. Co-stars include Pacey Liz Walker (The Rosa Parks Story) & Alexander Pennecke (‘Blacklist’). The film was produced by Savage with Parnell also acting as Executive Producer, and in a pivotal role as a well-intentioned doctor.

ABOUT CINEDIGM
For more than twenty years, Cinedigm (NASDAQ: CIDM) has led the digital transformation of the entertainment industry. Today, Cinedigm entertains hundreds of millions of consumers around the globe by providing premium content, streaming channels and technology services to the world’s largest media, technology and retail companies. For more information, visit http://www.cinedigm.com/.