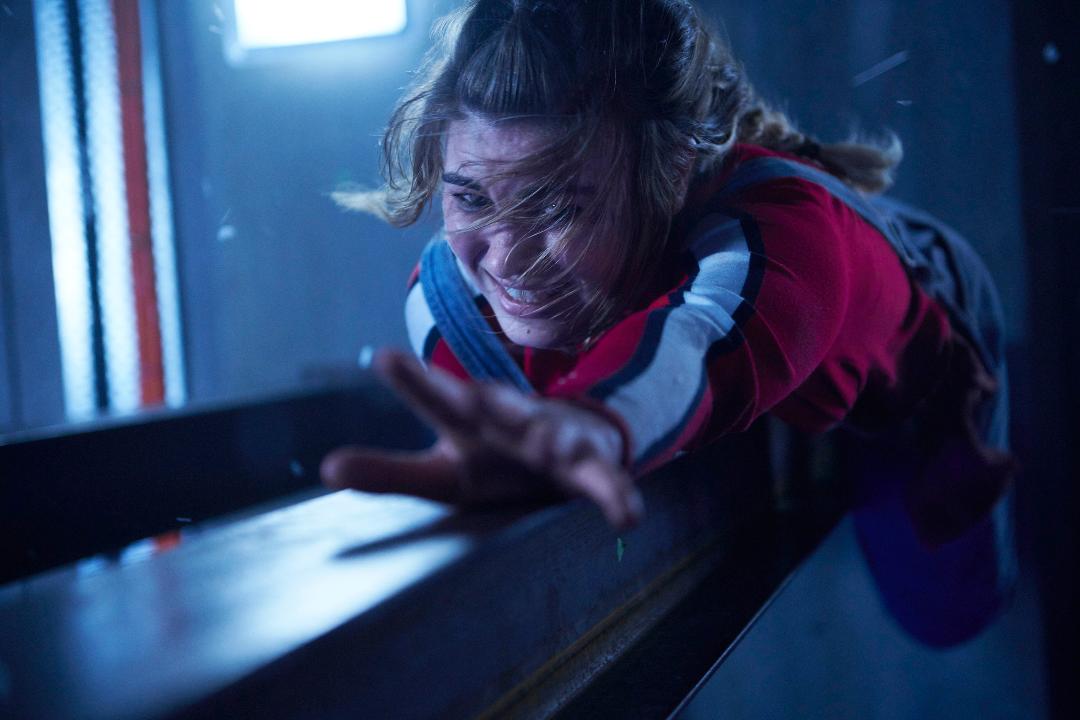 A young woman wakes, trapped, kidnapped in an elevator of a super high­ rise building at the mercy of her tormentors. This stylistic thriller, set in Shanghai, explores a young woman’s instinct to survive in a situation out of her control. Trapped, without any form of escape, and cocooned in the belly of the beast, Aria is forced to adapt her thinking, her beliefs and her endurance. This is the first of the journeys that assault her mind and her senses, pinning her down in anguish only to emerge connected to abilities that define who she truly is.

“As we prepare for a very wide theatrical release across Australian and New Zealand cinemas on 8 April, to be partnering with someone like Samuel Goldwyn in such key markets as the US, UK, Europe & Asia is a huge vote of confidence in the movie. It also represents a big boost for Australian made movies finding a larger audience overseas which is great outcome for the whole industry. It clearly demonstrates that Australian talent can write and produce world building stories and deliver VFX on a massive scale,” says director/producer/writer Antaine Furlong. The film will be released under the local title of ‘Ascendant’ in Australian and New Zealand.

“We at Goldwyn are honored to be working with emerging talent from around the world. Antaine Furlong has created an exciting new thriller that audiences will thoroughly enjoy,” says Miles Fineburg of Samuel Goldwyn Films.