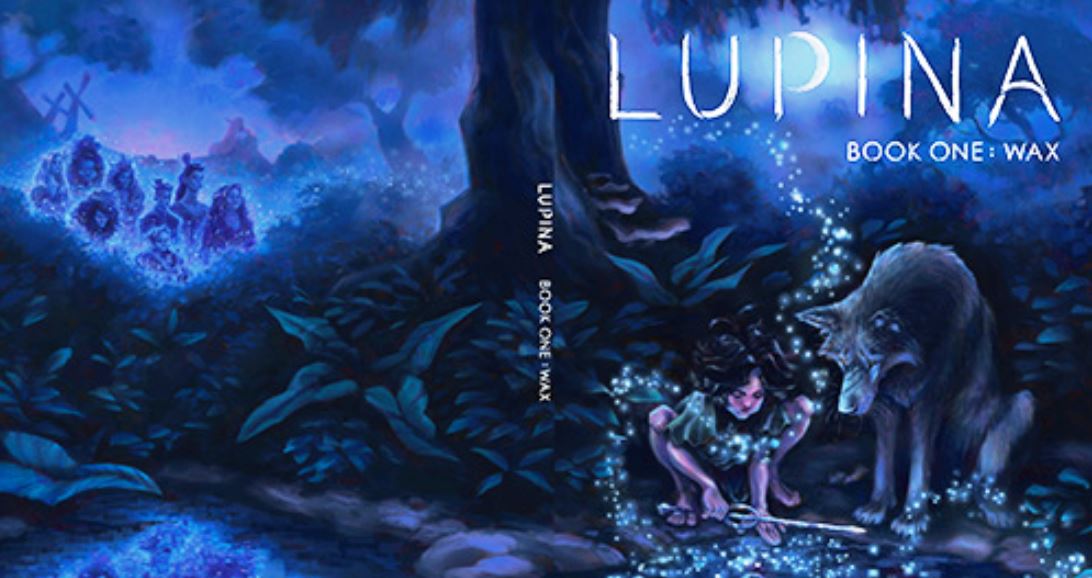 In the coastal town of Kote, recently brought under the yoke of the Addalian Empire, four-year-old Lupa spends her days getting bullied by her older sister and hiding behind her mother’s skirts. But when tragedy strikes, Lupa finds herself alone in a new world… alone until she’s found by the she-wolf, Coras, and sets off on a journey of discovery… and revenge. This is the third original graphic novel title released this year under the Legendary Comics YA imprint, with LUPINA BOOK TWO forthcoming.