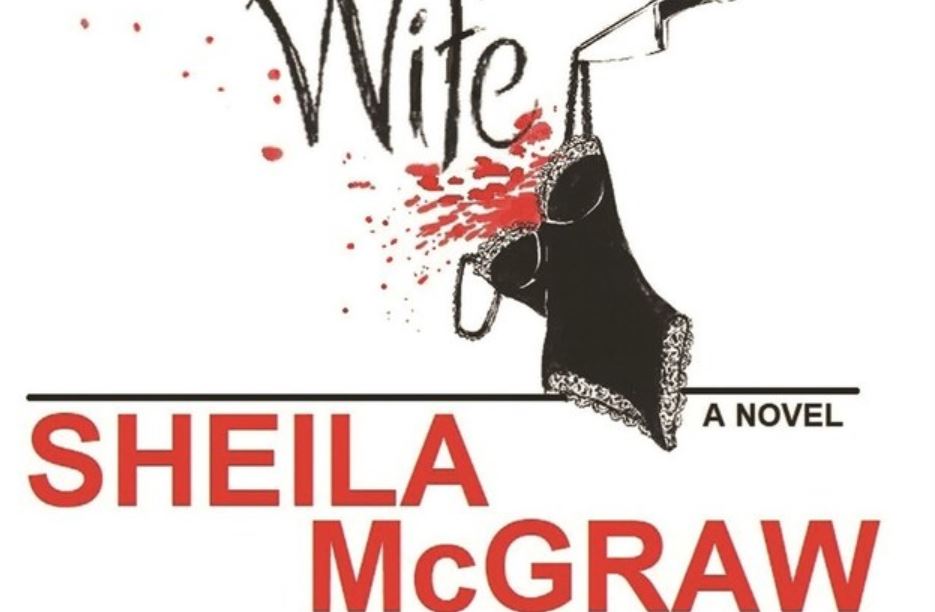 White Bird Publications’ release of Sheila McGraw’s psychological thriller, The Knife Thrower’s Wife, is creating buzz about genre-jumping. With her new novel, McGraw has made a daring literary leap from the kid-lit sandbox into the grown-ups’ steamy-fiction hot tub. McGraw is best known for her children’s books, including one of America’s most popular children’s classics—Love You Forever—which she illustrated, and some believe a move to the murder-mystery genre could cause confusion among readers.

Changing genres and disciplines isn’t new for McGraw. She’s credited as an author, illustrator, and photographer for many children’s picture books and how-to craft books. However, her earlier genre-hopping wasn’t noteworthy or dramatic, unlike the stark contrast between books of lollipops-and-rainbows and a blood-soaked mystery novel.

McGraw brushes off the controversy with a chuckle, “Who are these genre police? Many writers have broadened their reach into other genres. Life is too short to stay in what someone decides is my literary lane.”

In McGraw’s latest—The Knife Thrower’s Wife—domestic-suspense looms large as Julia, an illustrator living the American dream, begins having disturbing nightmares. When she paints and analyzes scenes from her dreams, buried secrets and betrayals surface. Then, when a tragedy occurs, law enforcement focuses on her, and Julia must cast off her lifelong submissive demeanor to save herself…but can she?

Currently, Sheila McGraw is illustrating a children’s book, and a new mystery novel is in the pipeline.