The Film Detective’s SALEM AND THE SCARLETT LETTER Streaming 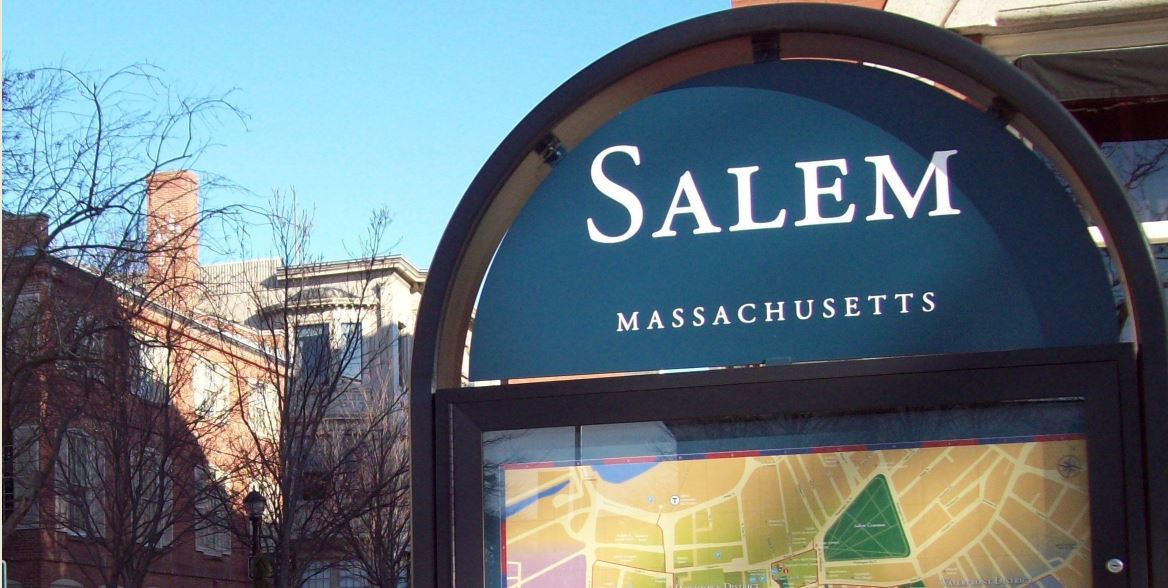 ROCKPORT, Mass., Nov. 23, 2020 /PRNewswire/ — The Film Detective (TFD), a classic media streaming network and film archive that restores and distributes classic films for today’s cord-cutters announced the worldwide premiere of Salem and The Scarlet Letter (2020) – released to The Film Detective channel on Nov. 25, 2020, at 6:30 PM ET.

Independent filmmaker and producer Samuel M. Sherman spearheaded Salem and The Scarlet Letter, both writing and directing this compelling tribute to the historic city of Salem, Massachusetts, and one of its best-remembered residents – Nathaniel Hawthorne.

The documentary receives the Hollywood treatment with narration from actor John Carradine, prolific player for some of Hollywood’s finest directors, including Cecil B. DeMille and John Ford in works like Stagecoach (1939) and The Ten Commandments (1956). Salem and The Scarlet Letter served as one of many collaborations between Sherman and Carradine, also having worked on Blood of Dracula’s Castle (1969) and Blood of Ghastly Horror (1967), directed by Sherman’s late filmmaking partner and co-founder of Independent-International Pictures, Al Adamson.

At the core of Salem and The Scarlet Letter is a deep appreciation for Salem’s rich history, perfectly expressed by the film’s subject, Nathaniel Hawthorne, who wrote “This old town of Salem–my native place…possesses, or did possess, a hold on my affections, the force of which I have never realized during my seasons of actual residence here.”

From a single viewing of Salem and The Scarlet Letter, film and history fans alike will have little question as to how Hawthorne found such a fondness for Salem.

Said director Samuel M. Sherman, “Salem and The Scarlet Letter is a classic project of mine concerning one of my favorite films, the 1934 version of The Scarlet Letter. My first visit to Salem in 1965 so impressed me that I made up my mind to do a documentary about the town and famous author Nathaniel Hawthorne at some time in the future. Phil Hopkins and The Film Detective have made completing this longtime project of mine a reality. I am pleased with the final version and I hope that modern audiences will appreciate it as a viewing prologue to the 1934 The Scarlet Letter for which purpose I originally intended it.”

Subscribers to The Film Detective app can also watch Salem and The Scarlet Letter anytime. For more information, visit www.thefilmdetective.com.

About The Film Detective:

The Film Detective is a leading streaming network of restored classic programming, distributing its extensive library of 3,000+ hours of film on DVD and Blu-ray and through leading platforms including TCM, NBC, EPIX, Amazon, MeTV, PBS, and more. TFD has released its classic movie app on web, Android, iOS, Roku, Amazon Fire TV, and Apple TV and is available live on Sling, STIRR, Plex, and DistroTV.