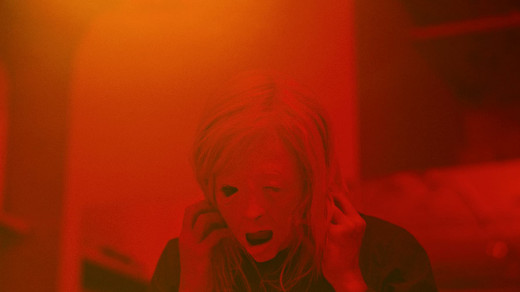 Welcome back to episode 38! On this week’s show we discuss our riveting weeks of doing laundry and acquiring cheesecake. Then we get into what we watched:

Then, JPig explains his failure to watch his blind spot of the week, but we still select Carly’s for next week.

Finally, we discuss our featured review of the Brandon Cronenberg flick, Possessor (2020). So sit back and get ready to have your body possessed