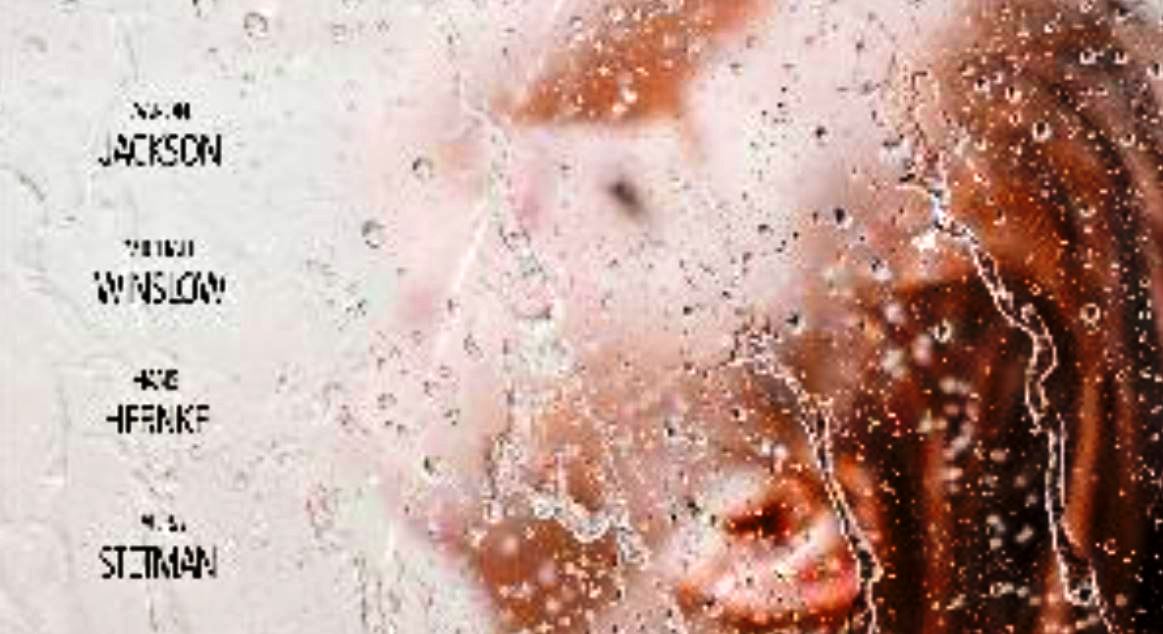 “TODD” is the story of a man who has always felt like the “odd man out”.  From a young age, Todd is shunned and ridiculed by his peers. Over time his pain and anger turns into rage and despair. When psychoanalysis and depression drugs don’t work, the young eccentric becomes a morbid introvert, withdrawing from society in a downward spiral to insanity. He not only sets his sites on an aspiring young actress, but on his psychiatrist and the doctor’s family too. “TODD” takes you on a nail biting, edge of your seat journey into the mind of a budding madman.