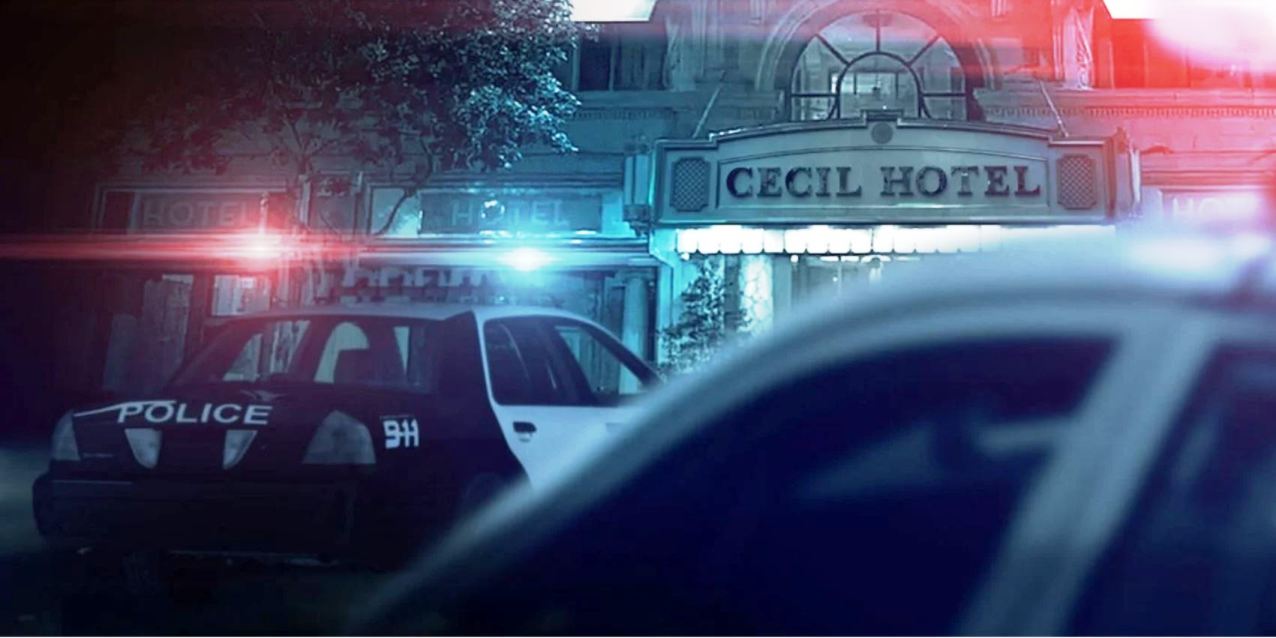 The old Cecil Hotel in Los Angeles was once known as the cities biggest place for murder, suicide, and violence. The new four part documentary on Netflix called Crime Scene: The Vanishing at the Cecil Hotel has gotten a lot of buzz.

From IMDB: College student and tourist Elisa Lam vanishes, leaving behind all of her possessions in her hotel room. The Cecil Hotel grows in infamy.

From Wikipedia: Crime Scene: The Vanishing at the Cecil Hotel is a 2021 American docu-series directed by Joe Berlinger that chronicles the death of Elisa Lam at the Cecil Hotel. It features Viveca Chow, Judy Ho and Artemis Snow and premiered on February 10, 2021 on Netflix.

The crew of the Graveyard Sh*t Podcast take a look at this infamous hotel and the documentary that has brought it back to prominence.