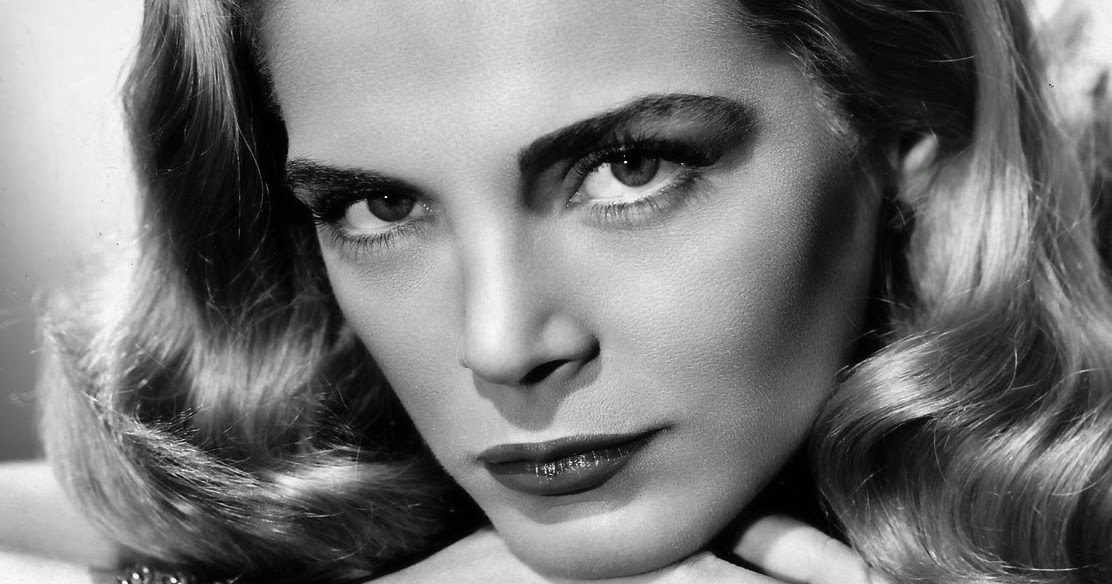 The Film Detective is bringing film noir fans hardboiled detectives and sinister temptresses every night in November, alongside film marathons and world premieres.

NEWS PROVIDED BY The Film Detective

ROCKPORT, Mass., Oct. 30, 2020 /PRNewswire/ — The Film Detective (TFD), a classic media streaming network and film archive that restores and distributes classic films for today’s cord-cutters is celebrating the darkest corners of cinema, presenting viewers with the most tantalizing film noir favorites every night at 8PM ET in November.

Starring film noir royalty Barbara Stanwyck, Lizabeth Scott, Peter Lorre, and Hedy Lamarr, TFD’s Noirvember is bringing viewers back to film of the 1940s-1950s, where hardboiled detectives drove themselves to the edge, femmes fatales found a taste for destruction, and average Joes were lured to the wrong side of the law. Such esteemed classics as Too Late for Tears (1949), Detour (1945), and Kansas City Confidential (1952) will join the Noirvember line-up.

Making a world premiere on The Film Detective this month is Salem and The Scarlet Letter (2020), written and directed by legendary independent filmmaker Samuel M. Sherman. Originally filmed in 1980 with location footage of Salem, the premiere of this stunning documentary provides a historic look at the city of Salem and one of its best remembered residents, Nathaniel Hawthorne, with narration from prolific character actor John Carradine.

Also making a digital debut on The Film Detective is Kiev Unbroken (2018). In what filmmaker Phil Strongman calls “a cultural explosion,” Kiev Unbroken sheds light on the musical and artistic cultural resurgence amidst the conflict of Kiev’s 2014 Maidan revolution.

Adding to The Film Detective’s November line-up are marathons celebrating the birthday anniversary of actor Boris Karloff on November 23 and Thanksgiving on November 26. Well-versed in everything from crime drama to horror, Boris Karloff will star in classics including The Terror (1963)and Dick Tracy Meets Gruesome (1947).