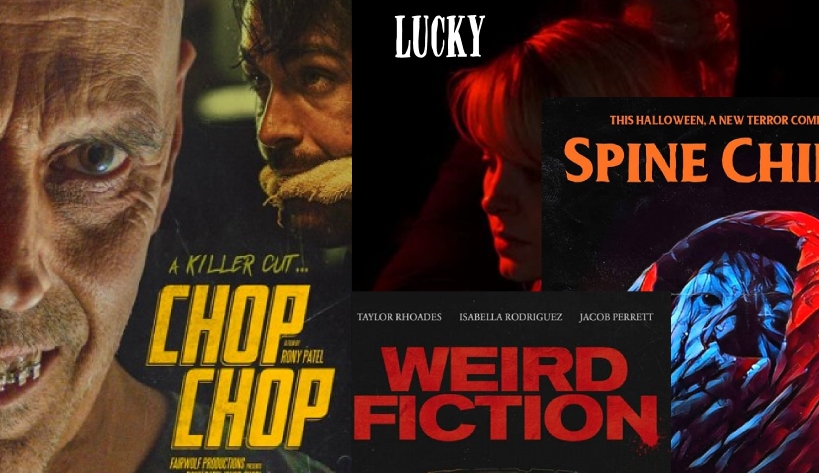 Anthony T is back with a new episode as he has two interviews on this edition.

First, he talks to director Jason Perrett about the horror anthology “Weird Fiction” and his latest film from Scream Team Releasing “Spine Chiller”.

Then, he chats with Rony Patel about his latest film “Chop Chop” which is available through Gravitas Ventures.

Those interviews plus was Anthony T “Lucky” with Shudder’s secret screening of the film “Lucky” which is slated to hit the streaming service in 2021.