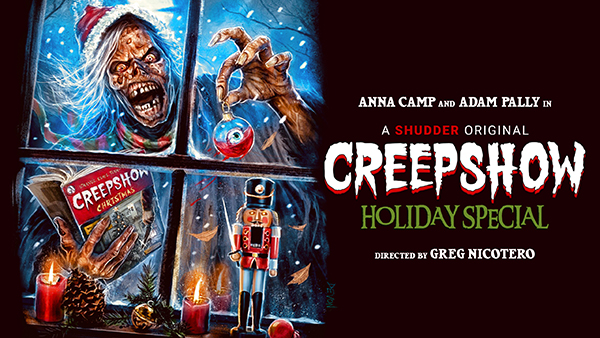 Robert Weston has reason to believe he might be a werewolf, but when he goes to a Shapeshifters Anonymous support group, he learns there’s something far more sinister than his curse to worry about

Gifted SFX and make-up wizard, who learned his trade under the watchful eye of SFX splatter guru Tom Savini. Nicotero and buddies, Howard Berger and Robert Kurtzman started KNB Efx Group in 1988 and the group has provided eye-popping & jaw dropping special effects for major Hollywood releases including The Green Mile (1999), Vanilla Sky (2001), Sin City (2005) and Land of the Dead (2005).