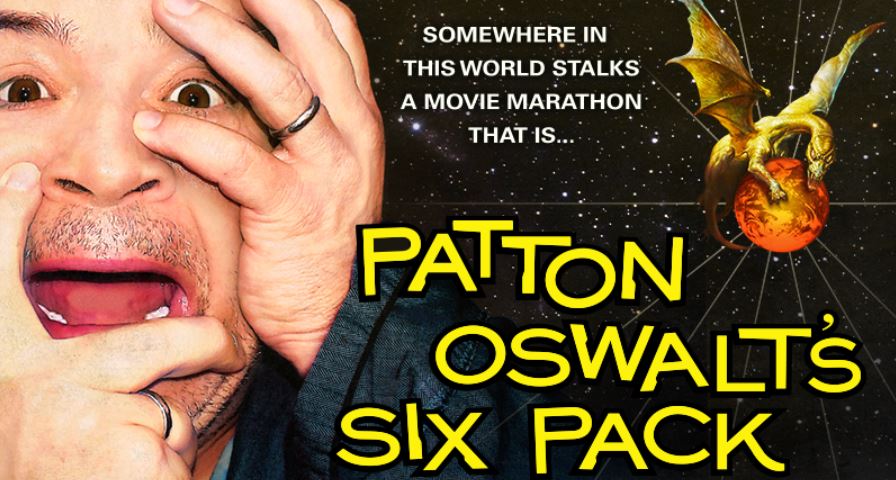 On November 7, Shout! Factory TV will proudly present Patton Oswalt’s Six Pack Movie Marathon, a 12-hour gauntlet of B-movies, hand-selected by Oswalt himself, with hosted segments and interstitials from the film-buff comedian.

Patton Oswalt’s Six Pack will feature the best in B-movies that run the gamut from space opera to monster horror to punk rock pandemonium, including Chopping Mall, Battle Beyond The Stars, Shriek Of The Mutilated, Suburbia, Eat My Dust and Q The Winged Serpent. Click here to hear more about it from the man himself!