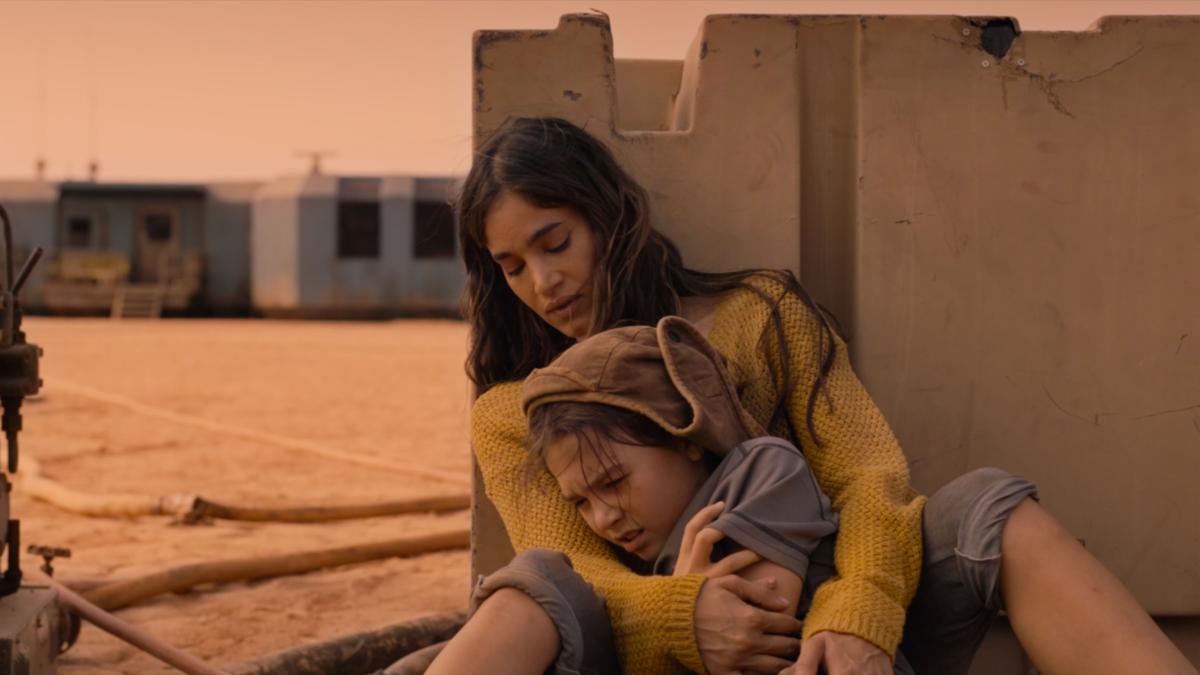 WORLD PREMIERING VIRTUALLY AT THE 2021 TRIBECA FESTIVAL
ON JUNE 18TH AT 8:00PM

SETTLERS takes place on a remote homestead amongst the Martian frontier, as a refugee family from Earth clings to hope for a better life. But when strangers appear in the surrounding hills and attempt to run them off, nine-year-old Remmy (Brooklynn Prince) is faced with the desperate reality her mother (Sofia Boutella) and father (Jonny Lee Miller) have tried so hard to keep from her.