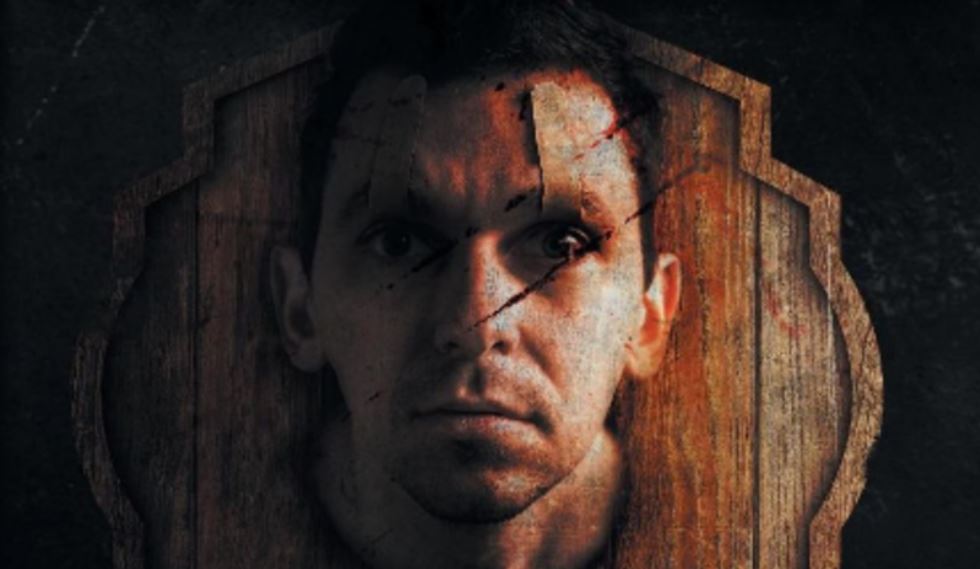 Debuting his first novel, ANIMAL, renowned plastic surgeon and humanitarian Munish K. Batra M.D., FACS, along with international best-selling author Keith R.A. DeCandido, have captivated readers with the new page-turning psychological thriller. A perfect read for both animal rights activists and fans of the HBO hit series Dexter, ANIMAL is a thought-provoking, pulse-pounding novel that’s a first of its kind.

ANIMAL tells the story of two grisly murders, committed at a meatpacking plant by a person wearing a cow mask, not long after the CEO of a water park is brutally killed by someone wearing an orca mask. Interpol Agent Chang believes these are the latest acts of a ruthless serial killer he has been chasing for more than twenty years; a killer who targets those who harm innocent animals – elephant poachers in Chad, Russian big-game hunters of endangered species, dog fighters, European food execs who gorge ducks to make paté, gorilla hunters in the Congo, or ivory merchants in China. Working with two California detectives, Chang races to unmask the killer as their spree becomes more deadly. But the killer’s motives and history are far deeper and more complex than anyone realizes, and the truth of his rampage leads Chang on a wild chase around the world.

Dr. Batra, who has been featured in People Magazine, the Los Angeles Times, and on The Oprah Winfrey Show, developed the premise of the novel while in China and encountering the mistreatment of animals in open markets.

“Seeing dog carcasses hanging in a backstreet marketplace in China and being asked important philosophical questions by my son, questioning why elephants may be extinct over the next several decades, was the genesis behind the idea for this novel,” said Dr. Batra. “Is killing ever justified to save the innocent?”

“Animal is a book you will never forget,” said David Fisher, New York Times bestselling author of Lincoln’s Last Trial. “It takes you into a world of shadows that you knew existed but did not want to admit. It is a book every animal lover absolutely must read. I promise you it will grab hold of you and not let go; it will inspire you; it will anger you and it will live uneasily in your mind for a long time.”

The movie rights to ANIMAL have been secured by producer Tony Eldridge of Lonetree Entertainment, known for The Equalizer and The War Magician. The film is expected to begin production towards the end of 2021.

ANIMAL is on sale now via all major platforms, including Amazon, Barnes & Noble and Wordfire Press. A portion of proceeds from the book will benefit The Humane Society, as well as a number of other animal sanctuaries.

“ANIMAL is an absolute must read that you won’t be able to put down. This captivating story will change the way you think about justice and man’s inhumanity.”
–  Jeffrey Foskett, guitarist and singer for The Beach Boys

Featured in People Magazine, the Los Angeles Times, on The Oprah Winfrey Show, and more, Munish K. Batra’s plastic and reconstructive surgery practice is one of the busiest in the nation. Dr. Batra is active in developing multispecialty medical practices that put patient care and the doctor-patient relationship at the center of health care. He has done humanitarian work in disaster zones, like the tsunami and Nepali earthquake, and has treated victims of acid attacks throughout India and the Third World.

Dr. Batra is currently collaborating with author Keith R.A. DeCandido on other fiction projects and is working on a nonfiction book called Medical Madness. He also enjoys Brazilian jiu-jitsu, yoga, and meditation. His wife, Pooja, and their three young children, Ayaan, Kairav, and Kiara, offer him constant encouragement and support.

Keith R.A. DeCandido is an award-winning, best-selling author of more than fifty novels, almost a hundred short stories, a smattering of comic books, and a ton of nonfiction. Some of it is in thirty-plus licensed universes (Star Trek, Alien, Doctor Who, Marvel Comics, Supernatural, World of Warcraft, Cars, Resident Evil, The X-Files, Orphan Black, etc.), others in worlds of his own creation, from fantastical police procedurals in the fictional cities of Cliff’s End and Super City to urban fantasies in the somewhat real cities of New York and Key West.