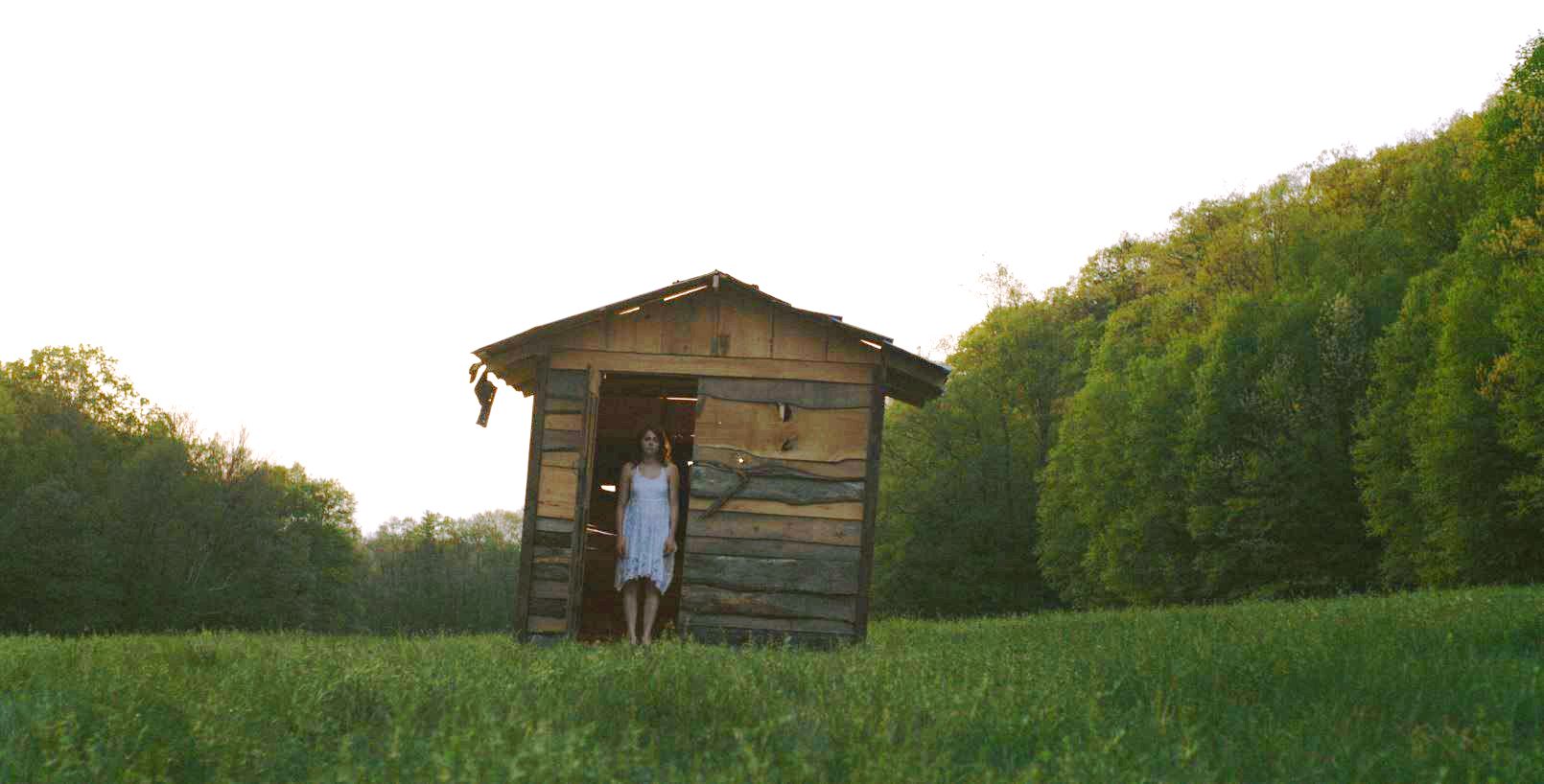 After an unknown cataclysm, Adam (Alex Knapp) is alone. The sole inhabitant of a vacant, unchanged world, or so he thinks. While attempting to stay grounded in the desolate landscape, visions come to him—the fateful night his best friend Kyle (Nore Davis) introduces him to the love of his life, K (Olivia Luccardi).

As Adam’s mental state starts to unravel, he is plagued by lingering questions and uncertain realities about his world. His grip on what’s left starts to slip away—sending him spiraling towards a series of unforeseen consequences and unexpected truths.

“We’re incredibly excited to be partnering with Kamikaze Dogfight and Gravitas Ventures for the release of Go/Don’t Go. The broad far-reaching infrastructure of Gravitas, paired with the hands-on approach of Kamikaze made this the perfect home for our film – and their partnership is something really inspiring to be on the ground floor of. We’re hopeful audiences will connect with the emotional and tonal relevance to our current quarantined lifestyle, and the isolation and melancholy longing for a previous existence. Ultimately our film is a love story, be-it wrapped up in the uncertainty of a world changing event for our main character. My producing partner Max Gardner and I couldn’t have possibly dreamed to execute a project like this without our incredible cast, crew, and producing team, and we’re thrilled to be able to share it with audiences,” Said writer/director Alex Knapp.

“You would think our movie was set in 2020 with all of the mind-bending incidents we’ve been experiencing lately.  GO/DON’T GO uncannily takes you on a journey of something we could actually be living today.  There is pure magic in the timing of its release. We have been quarantining since February/March of this year and a lot of people have gone stir-crazy (even with access to FaceTime, phones, texts, etc.); Imagine if all of that was stripped away and you’re alone with nothing but you and your thoughts.  That’s GO/DON’T GO; If you sit and think about it for a second, it’s not that far-fetched from our immediate reality.” Said Han Soto of Kamikaze Dogfight.

Gravitas  Ventures,  a  Red  Arrow  Studios  company,  is  a  leading  all  rights  distributor  of independent  feature  films  and  documentaries.  Founded  in  2006,  Gravitas  connects independent filmmakers and producers with distribution opportunities across the globe. Working  with  talented  directors  and  producers,  Gravitas  Ventures  has  distributed thousands of films into over a hundred million homes in North America – over one billion homes worldwide. Recent releases include The Secret: Dare to Dream, directed by Andy Tennant and starring Katie Holmes; End of Sentence starring Logan Lerman and John Hawkes; Looks that Kill; Tread; Loopers: The Caddie’s Long Walk, narrated by Bill Murray; Colin Hanks’ All Things Must Pass; and the upcoming Our Friend starring Casey Affleck, Dakota Johnson, and Jason Segel.  For more information, please visit gravitasventures.com, and follow @GravitasVOD on Twitter and @gravitasventures on Instagram.

Red Arrow Studios is one of the world’s leading creators and distributors of entertainment content, comprised of an acclaimed network of international production companies and labels in seven territories; world-leading digital studio, Studio71, based in six countries; and global film and TV distributors Red Arrow Studios International and Gravitas Ventures. The group’s significant output includes scripted, non-scripted and formatted content and IP, from TV and film to short-form and branded content, made for an array of global networks and platforms. Red Arrow Studios is part of ProSiebenSat.1 Media SE, one of Europe’s leading media groups. redarrowstudios.com