Oh The Horror Column – One Fan’s Tribute to Lloyd Kaufman 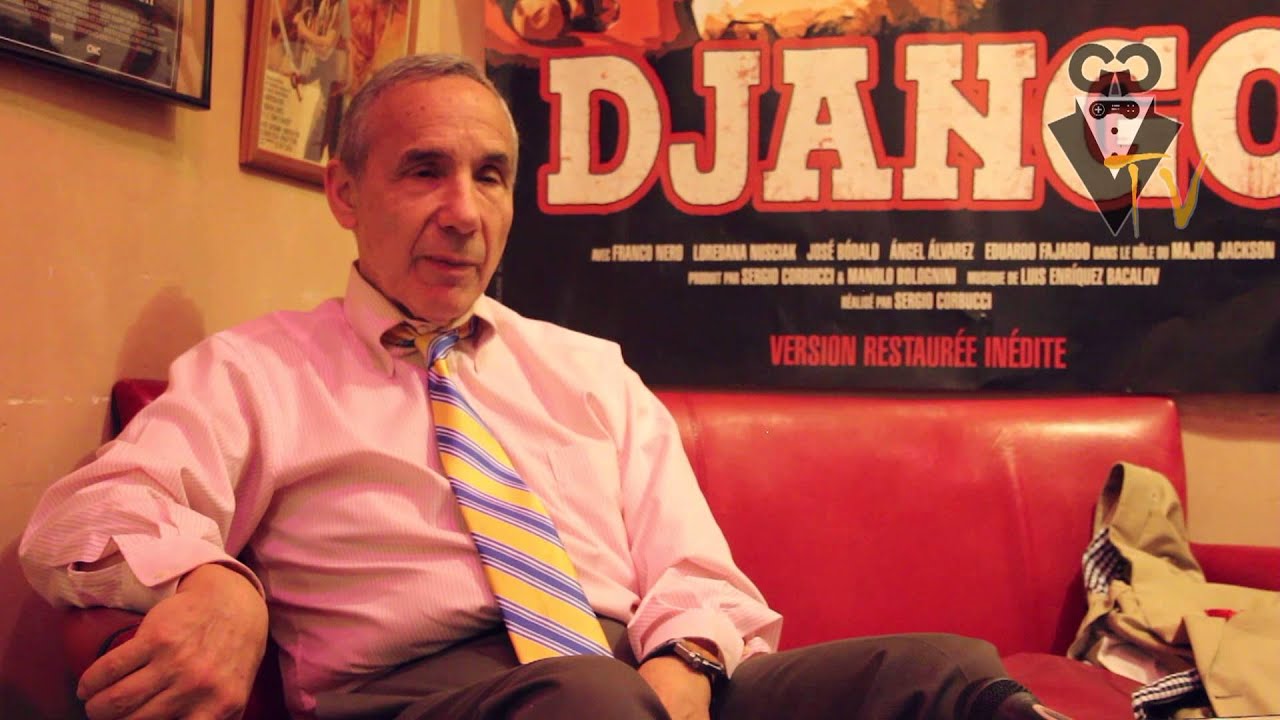 Where does one start when discussing a genre legend?  And where do they start when that legend is Troma Entertainment co-founder Lloyd Kaufman?  The New York City native, who attended Yale University focusing on a degree that had nothing to do with cinema, actually became involved with movies from his various friendships in college.  But what really matters was his friendship with Michael Herz.  The two of them in 1974 founded Troma and began producing and distributing independent action and comedy movies ever since.  And that is the reason why we all know who Lloyd Kaufman is.

After graduating from Yale University in the 1960’s, he started working at Cannon Films.  This allowed him to get involved with the cult classic movie, Joe from 1970, a highly regarded revenge thriller.  The movie starred Peter Boyle and Dennis Patrick in two career defining performances.  But the importance to Lloyd’s connection was the relationships he made with the movie’s Academy Award winning director John Avildsen (The Karate Kid) and screenwriter Norman Wexler (Serpico).  When Lloyd eventually left Cannon to form Troma, he continued to work on the side for Avildsen which included Troma’s editing equipment being used by the director for his film Rocky (1976).

During this early time of his career, Lloyd went on to make two significant contributions to cult cinema establishing him as a force in independent cinema.  The first was his 1971 cult film which he wrote and directed called The Battle of Love’s Return, starring such legends as Lynn Lowry (Shivers) and Oliver Stone (Platoon).  Even with its small budget of $8,000, the picture got notice by such establishments as The New York Times which gave it glowing reviews.  Next was his participation in the sexploitation comedy, Sugar Cookies, which he co-wrote and co-produced.  Not only did Oliver Stone star and co-produce, but also Lynn Lowry once again appeared along with cult actresses Mary Woronov (Death Race 2000) and Monique Van Vooren (The Decameron).  If nothing more, these successes brought with it some notice as well as more Hollywood connections.

After being a location director for Saturday Night Fever (1977), another film written by Norman Wexler, Lloyd became a producer on the big budget United Artist sci-fi thriller The Final Countdown (1980) starring an all-star cast including Kirk Douglas and Martin Sheen.  With the movie having less success than he had hoped, Lloyd, based off his discussion in his autobiography All I Need to Know About Filmmaking I Learned From the Toxic Avenger (1998), essentially removed himself from working with a major Hollywood studio again.  At this point while Oliver Stone, Norman Wexler, and John Avildsen went on to big careers in Hollywood, Kaufman intentionally followed a very different path and went the independent route.

After Troma’s first release Squeeze Play! In 1979 and additional success with Mother’s Day (1980), Troma really made headlines with 1984’s The Toxic Avenger.  Taking the premise of the superhero story, a 98-pound nerd from New Jersey, tortured by the clients at the health spa which he works at, lands up in a vat of toxic waste and becomes a benevolent monster superhero.  With it’s over the top comedy, insane gore, and its plentiful amounts of female nudity, the film became an immediate cult classic.  It was quickly welcomed at the grindhouse theaters that played it in the mid-1980’s and then became a top rental at video stores the many years that followed.

In 2019, prior to the cancellation of such activities in 2020 due to the COVID virus,  I went to a horror and movie convention in New Jersey called New Jersey Horror Con and Film Festival. I trekked the four hours from my home in Rhode Island for what I feel is a very exciting activity.  When I arrived, I did my normal routine that I do at such events which includes grabbing some sweet memorabilia, a few autographs, and getting interviews for my fan magazine Oh The Horror, but then the time came for me to meet the man himself.  Being a fan of many of his movies and most certainly his production studio, it would be a lie to say that I wasn’t nervous.

While shopping at the amazing Troma booth that was set up at the convention, all of a sudden Lloyd comes walking out from the curtain behind the tables.  He was dressed up in suit and bowtie (one of his usual trademarks).  When I got up the courage to talk with him, I walked up to the famous producer while holding in my hand my Toxic Avenger blu-ray asking him if he would sign it for me.  Not only did he pleasantly do so, he chatted me up a bit and allowed me to take a picture of us together.

What a great experience it was for me.  Getting to meet him and see how humble a person he turned out to be was wonderful.  And for folks like me, to know him and enjoy his work happens to be because of the way he did it.  The remarkable thing about Lloyd Kaufman’s career is that he was able to do so much on his terms and also from the East Coast.  He didn’t have to move to Hollywood to make it.  He stayed local and from where he was from.  And against the odds, he nailed it too.

Though not everyone can meet him at the few conventions that he attends, Lloyd is very active on social media and interacts with his followers almost daily.  He posts messages and videos quite often.  And when he’s not doing so, his wife Pat Swinney, who everyone should follow, is involved promoting Troma and genre cinema too.  Though she participates in some of her husband’s company, she’s also the executive director of the New York State Governor’s Office for Motion Picture and Television Development along with the deputy commissioner of Empire State Development.  But also by following her, you get some of their day-in-the-life moments too.  Some of their most enjoyable videos show Pat cooking some of her favorite recipes including step-by-step demonstrations.

The Kaufman’s are such a great couple.  They have accomplished so much in their lifetime and based on some recent interviews, neither have any plans on stopping. So why did I write an article (or my little tribute) about Lloyd?  Well it’s simple.   He’s a true role model for young filmmakers.  He’s a person to look up to and emulate.  From the very beginning starting with his education, his year in the Peace Corp, and all the way through his filming career, Lloyd has done it all.  He never sold out.  Instead he stuck to his roots and did what he believed in.  And like very few who stick with it, it all paid off for him.  The people that he surrounded himself with were all successful people as well.  That is the definition of success and determination, and Lloyd Kaufman followed that formula.