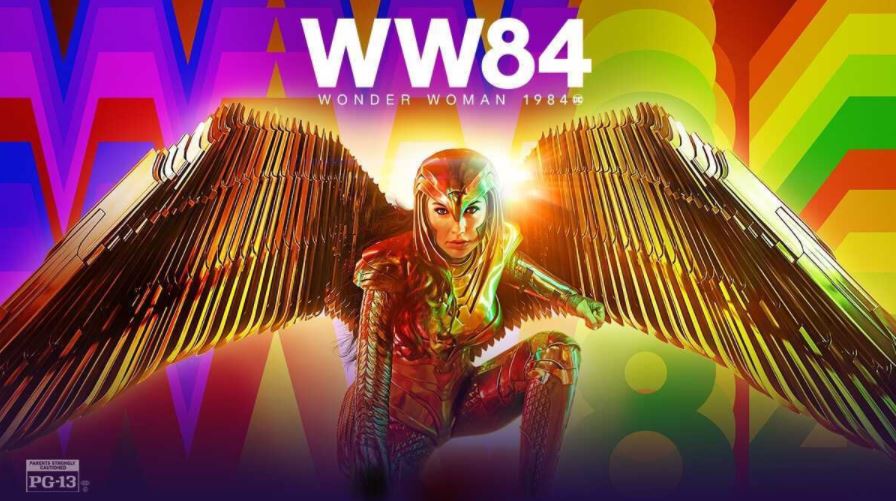 Stream the premiere, plus other hits from the DC Universe. At no extra cost to subscribers.

Available on HBO Max for 31 days from its theatrical release.

Decades after she defeated Ares amidst the First World War, Diana Prince (Gal Gadot) strives to lead an everyday existence as the Cold War sets the United States on edge. Diana indulges in the modern amenities of the mid-1980s yet continues to mourn for her lost love, Steve Trevor (Chris Pine). Yet when two new enemies, media mogul Maxwell Lord (Pedro Pascal) and Diana’s former friend Barbara Ann Minerva (Kristen Wiig) threaten to upset the balance of the world, it is up to Diana to restore peace. Directed by Patty Jenkins. Robin Wright and Connie Nielsen co-star.