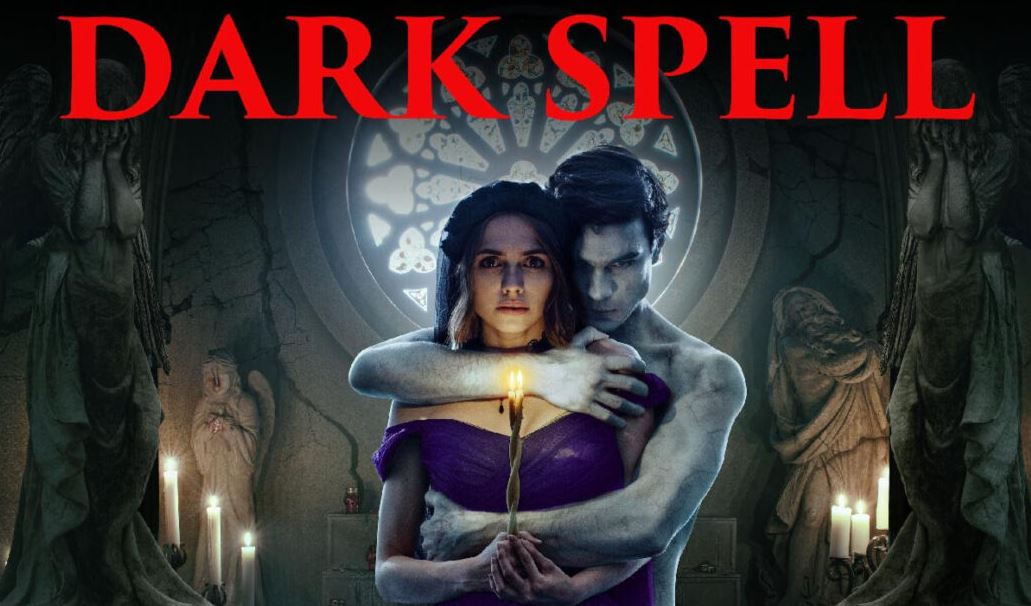 FROM THE DIRECTOR AND PRODUCERS
OF MERMAID: LAKE OF THE DEAD AND BABA YAGA

On July 6, the spine-chilling supernatural horror thriller DARK SPELL, directed by Svyatoslav Podgaevsky (Mermaid: The Lake of the Dead,Baba Yaga: Terror of the Dark Forest), will debut on major VOD and digital platforms and on DVD & Blu-ray™ from Shout! Studios and Scream Factory™. The DVD & Blu-ray™ will contain both the original Russian language audio track and an English-dubbed option. Pre-order for the physical releases are available now at ShoutFactory.com and other fine home entertainment retailers.

Movie Synopses: Zhenya, a young wife and mother, is heartbroken after her husband leaves her. Desperate, she tampers with the forces of reality by employing sinister magic — in the form of a spell called “Black Wedding” — to bring him back into her arms. Sure enough, her husband returns to her … but his renewed love for Zhenya has become twisted into something far more obsessive and frightening. Now Zhenya has no other choice but to find a way to reverse an irreversible spell, but she soon learns that not even death will part those who have been joined by the Black Wedding.