LIKE A DIRTY FRENCH NOVEL Premieres on Saturday, August 28, 2021 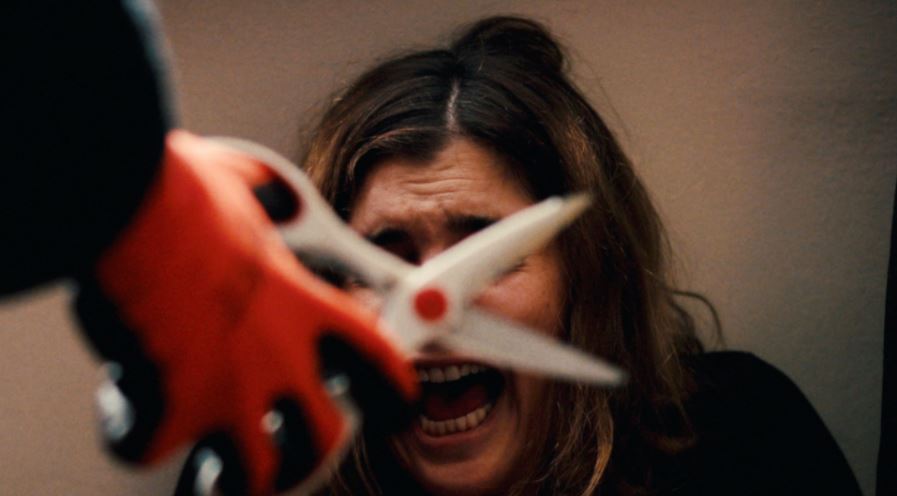 BETWEEN THE ABSURD AND THE VULGAR

LIKE A DIRTY FRENCH NOVEL, a riveting, high-energy mix of PULP FICTION and LOST HIGHWAY, is a grindhouse noir following a sexually-charged phone operator, two estranged twin brothers, and a cosplaying femme fatale. Directed and co-written by Michael Cuenca, the film premieres at Dances With Films film festival, August 28 at midnight.

Background: The fourth feature by director Mike Cuenca. The movie was shot during one week at the end of October/beginning of November 2020. Cuenca had ideas for the story since his teens (a good twenty years). The story was fleshed out alongside “Oblivion” collaborator Ashlee Elfman and frequent collaborator Dan Rojay. Dan Rojay and Cuenca proceeded to write the screenplay during quarantine with the intent of shooting it on the fly and without a budget. The film stars frequent Cuenca associates and with a portion of the cast being of Cuban origin. Shortly after filming was completed both Cuenca and Rojay’s script for SO GOES THE NIGHT was picked by judge Francis Coppola as a finalist in the 2020 American Zoetrope Screenplay Competition. LIKE A DIRTY FRENCH NOVEL will have its World Premiere at the 2021 Dances with Films film festival being held at the Chinese Theaters in Hollywood, CA this August.