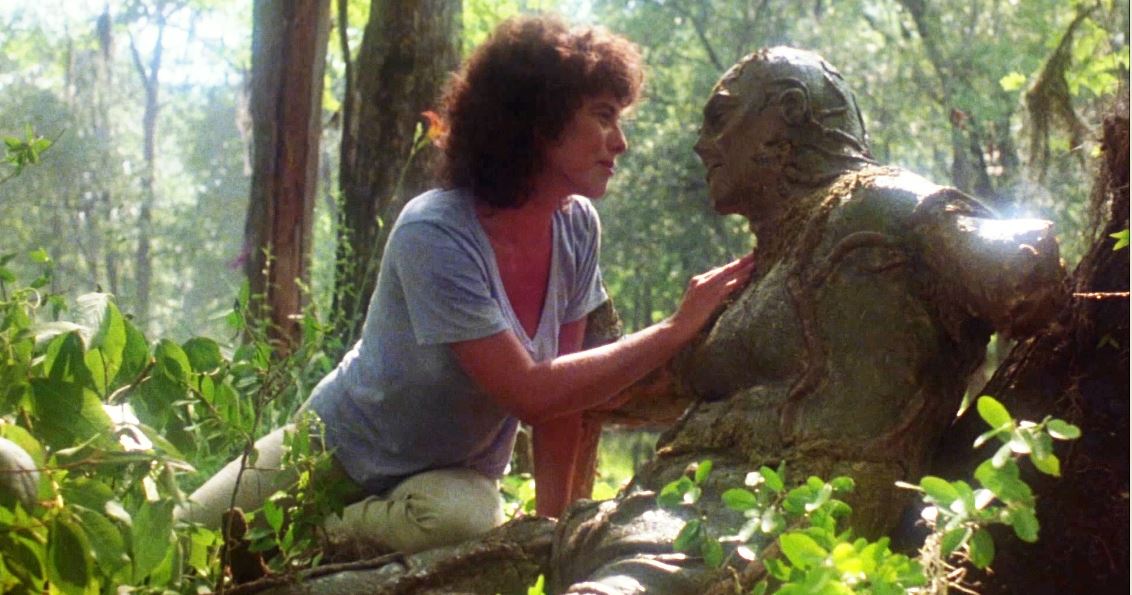 Valiant Eagle, Inc (OTC Pink: PSRU) is pleased to announce that after a series of extensive negotiations, our subsidiary, Providence Film Group, Inc., has acquired the full rights to 12 famous movies, including remake/reboot rights. The list includes one of Bruce Lee’s most classic movies, “Fists of Fury” as well as Wes Craven’s, “Swamp Thing.”

Adios Amigo is an American comedy–western film written, produced and directed by Fred Williamson, who also stars in the lead role. The film co-stars Richard Pryor and James Brown.

A special dramatization for TV of the celebrated ‘Duke and the Dauphin’ scenes from Mark Twain’s Huckleberry Finn.

Bloody Wednesday is a 1988 thriller film directed by Mark G. Gilhuis and starring Raymond Elmendorf, Pamela Baker, and Jeff O’Haco. It is based on the events of the San Ysidro McDonald’s massacre.

Callie & Son is a CBS network television movie which aired on October 13, 1981.

After her infant son is stolen from her, teenage mother Callie (Lindsay Wagner) swears that they will be reunited one day. Years later, after marrying a wealthy man (Dabney Coleman), Callie finally succeeds at tracking him down. Now grown, her son Randy (Jameson Parker) is running for office, but when his marriage to a manipulative vixen (Michelle Pfeiffer) jeopardizes his political aspirations and the young woman suddenly ends up dead, Callie must stand by and watch her son’s murder trial.

The Big Boss (Chinese: 唐山大兄, lit. “The Big Brother from Tangshan”; originally titled Fists of Fury in America) is a 1971 Hong Kong martial arts action film produced by Raymond Chow, and starring Bruce Lee in his first major film. It stars Lee, Maria Yi, James Tien and Tony Liu. Originally written for Tien, the leading role was given to Lee instead when the film’s original director, Ng Kar-seung, was replaced by Lo. The film was a critical success and excelled at the box office. Lee’s strong performance overshadowed Tien, already a star in Hong Kong, and made Bruce Lee famous in Asia and eventually the world.

Under the terms and conditions of the asset acquisition, Valiant Eagle and its subsidiaries have “all rights of every kind” to distribute, broadcast, and sell anywhere in the world. This includes copyright interests, all production rights, subsidiary rights, and more. Furthermore, Valiant Eagle will retain all negative and positive films, picture prints, and all other forms of media related to the titles above.

Xavier Mitchell, CEO of both Valiant Eagle Inc. and Providence Film Group Inc., states, “The acquisition of these famous titles with remake rights propels our progress further by years. We expect to get A-List actors to sign on to the remakes while collecting revenues from the original movies. The consideration paid was a king’s ransom but, with regards to Fists of Fury which is better known as The Big Boss, we anticipate a blockbuster in 2022 with a remake. We are equally excited to enter the DC Universe with our acquisition of Swamp Thing.”

About Valiant Eagle, Inc
Valiant Eagle Inc (OTC:PSRU) is a publicly-traded corporation focused on the energizing of celebrity entertainment, social media and TV communications. VE aims to achieve an unparalleled advancement towards media through music, sports and, with respect to the millennial generation, through technology. Technology is an important part of our life especially in the last century more than ever. With benefits such as speed, accuracy, unlimited information and more, the internet has provided various means of communicating without delay nor difficulty. However, a level of consumer satisfaction has yet to be reached. Valiant Eagle, Inc. looks to fill this void.