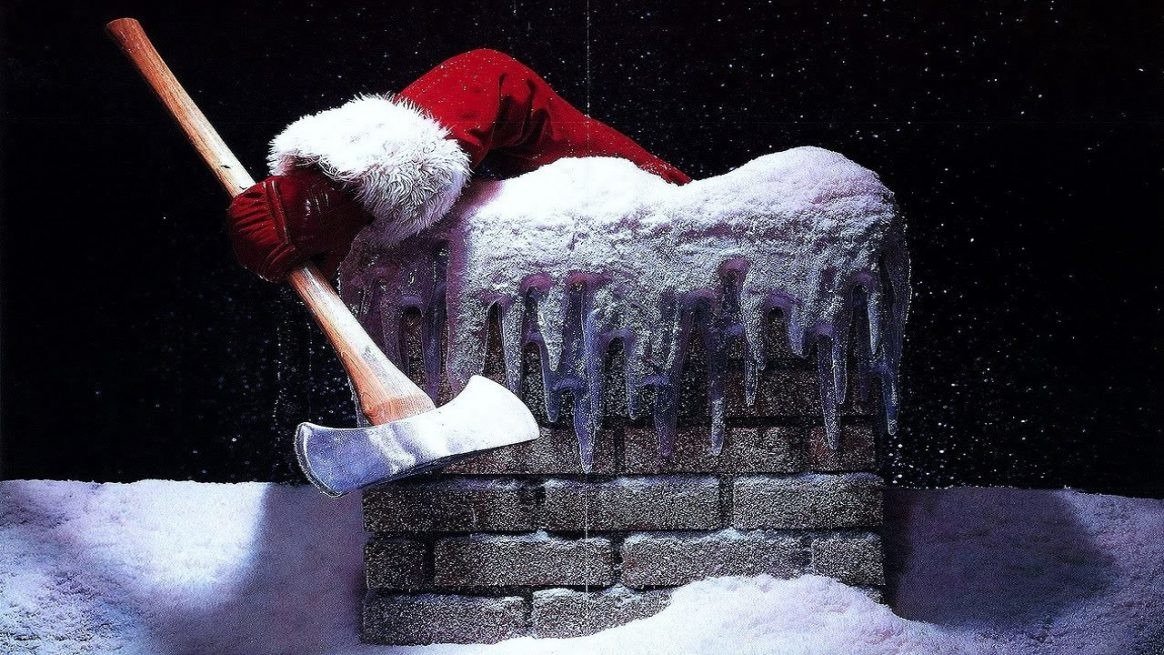 Feature film will be coming down the chimney in 2022

The project was brought to Orwo by producer Anthony Masi of MasiMedia. Schneid, Whitehead, and Masi will produce along with Jake Seal, Terry Bird, and Jamie R. Thompson of Orwo Studios/Black Hangar. Orwo Studios is financing and representing the film for worldwide sales rights.

Declared as the most controversial film of the 80s – Silent Night, Deadly Night tells the story of a child who is traumatized after seeing his parents killed by a man dressed as Santa Claus. Years later, he dons a Santa suit himself and gets bloody revenge on the naughty list.

Wonderwheel says, “The continued desire for horror content and the ongoing success of the genre meant it was the perfect time to be able to offer up this chilling revival of the iconic title.” Masi adds, “We are thrilled to be working with the original producers as well as Orwo and Black Hangar and are committed to honoring nostalgia for the original while offering surprises for new audiences to discover and embrace.”

About Orwo Studios:
Orwo Studios is a full-service film studio with a backlot in Jackson, Louisiana, which offers post-production, accommodation, VFX and full delivery services. Orwo’s partner, Black Hangar Studios, is the UK’s most versatile, cutting-edge movie studio known for productions such as Rogue One: A Star Wars Story, Dumbo and Doctor Who.

About Wonderwheel Entertainment:
Wonderwheel Entertainment is a production company run by Scott Schneid and Dennis Whitehead with a number of projects in development, including the psychological horror thriller Dark Corners to be produced in conjunction with Lorne Cameron and starring Tobin Bell (Saw). Individually, Schneid co-wrote the film Phantom of the Mall, Friday the 13th – The Series and a number of other episodic shows. Whitehead has held key development positions throughout the entertainment industry.

About MasiMedia:
MasiMedia is an independent production company run by Anthony Masi that produces predominantly horror content. The company has produced the genre’s most successful retrospectives including: Halloween, Friday the 13th, Psycho and Scream. The company creates inspired content with talented filmmakers and provides distribution in most markets around the world. MasiMedia is currently producing Unknown Dimension: The Story of Paranormal Activity for Paramount Pictures.