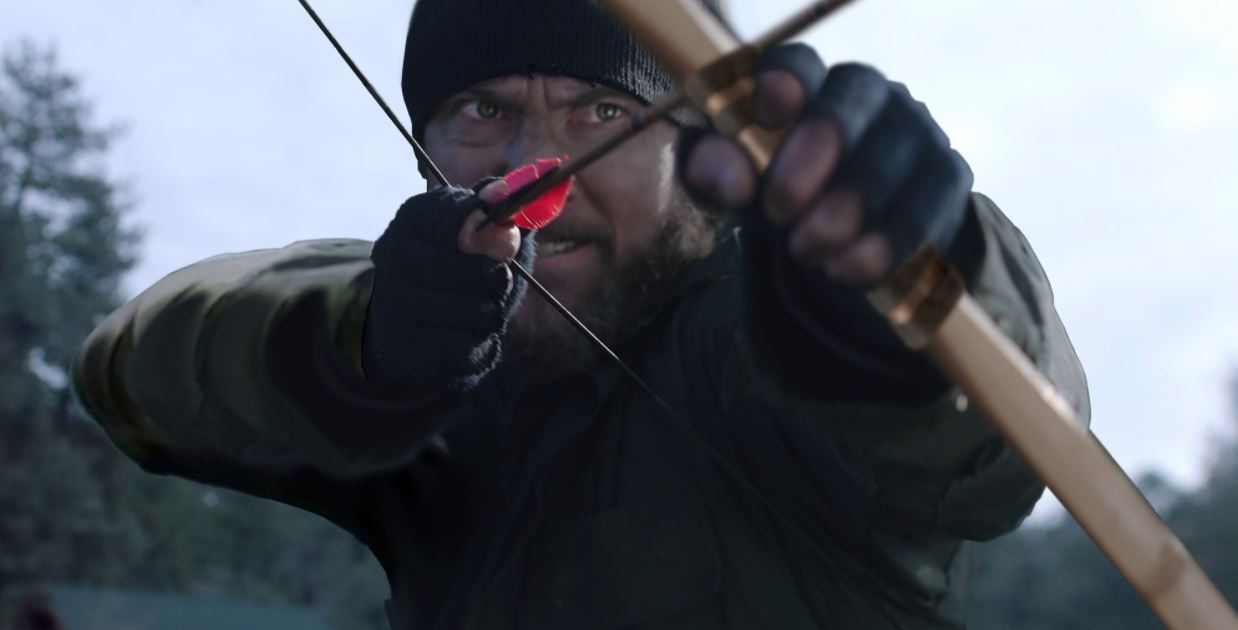 This June that hunters get hunted.
FEAR, a new action-thriller set in the Pacific Northwest, releasing on digital and DVD June 15.

FEAR, directed by Geoff Resiner, is set in the desolate regions of Pacific Northwest where a young family faces a group of bandits who steal the last of their supplies; with time running out, they must form an alliance with the outlaws to protect their children.