Humanoid Companions Based on Characters in SciFi Film, 2050 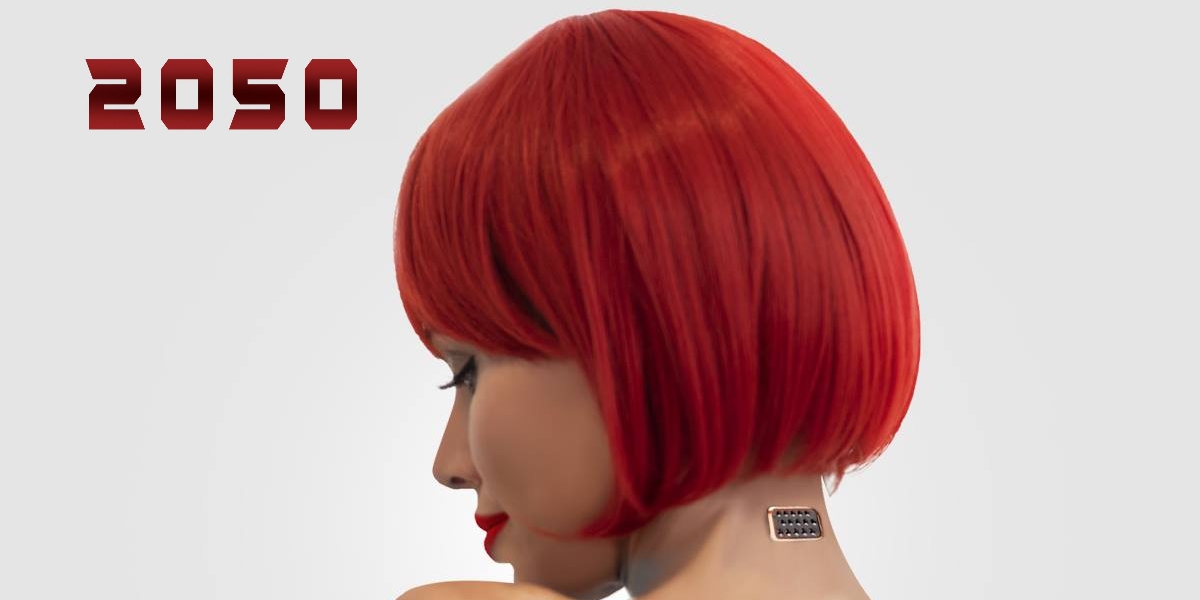 When the military veteran founders of the manufacturing company that customizes and ships life-like robots the company calls “eMates” began their journey, they were initially motivated to serve the many men and women that became widows after their spouses lost their lives during wartime conflicts. The idea was to provide companionship for the those that were lonely as a result of these losses, and if they could contribute to slowing down the human sex trafficking trend that was seen firsthand during these battles, that would be a major bonus to their efforts. Now, towards the end of 2020, that vision includes service to both those that are healthy as well as those with compromised immune systems that are seeking to find safe alternatives to physical intimacy.

The manufacturing company sought out the producers of the sci fi drama called “2050”, which was a movie released early this year about a near future where both men and women will fall in love with life-like androids. The idea was presented to the producers right as they would begin the theatrical run of their movie, and the group agreed with the concept. The manufacturer had one goal – to become more mainstream and transition from machines for merely sexual purposes to companions for the lonely and physically compromised. They saw the themes and characters in the movie (which is now on the free streaming app Tubi), as the perfect opportunity to fulfill this goal.

Currently there are two human-like androids carefully customized from actual robot characters in “2050”. eMates LLC managing member/owner Chris Riquinha promises that this is just the beginning. “We see this as the natural evolution of the industry. For years there’s been a certain stigma, a primal assumption about what purposes these dolls serve, but to us it’s always been about far more than the obvious physical benefits. For them it’s an opportunity to develop an emotional connection to a companion, which is so vital that studies have shown its absence is more detrimental to our health than smoking or obesity.  We are proud to be at the forefront of embracing it and providing safe, high quality options for users. Going forward we will be expanding our line of companions to include a wide variety of real world personalities and film characters of all types and genders to provide everyone the opportunity to connect with their ideal companion,” he adds.

For now their first available character (“Sophia”) is available and more will follow, as the androids will give weather updates when asked, engage in conversations, and essentially “learn” their user, until conversations and tendencies are adapted into better flowing conversations and engagement. Their skin is soft, lifelike, and can be heated to human temperature at the click of a button. Most of all, the companions are safe.

See more for yourself at www.ematedolls.com