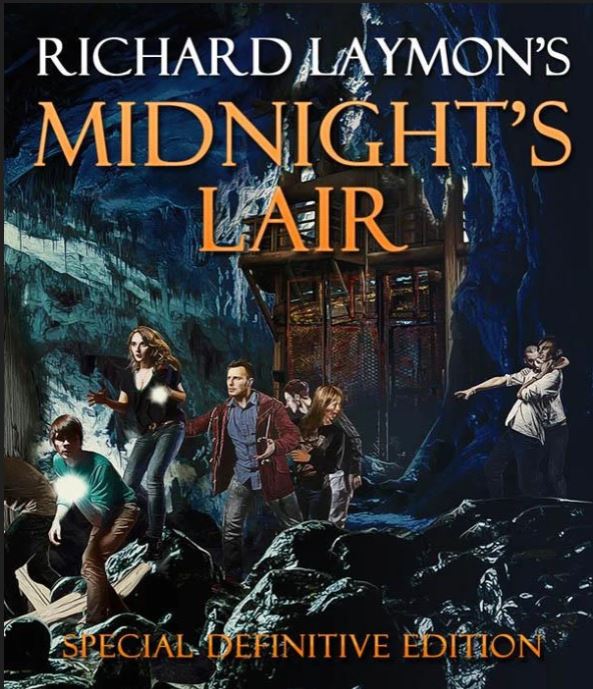 The third and final Richard Laymon special edition from Dark Regions Press is now available for preorder at darkregions.com/midnightslair in signed & numbered hardcover (with/without optional slipcase). The volume is also being published in a deluxe signed & lettered traycased hardcover edition (sold out). A special trade hardcover bundle is also available at a discounted price during preorder phase only. Thank you to everyone who supports our 3rd and final Richard Laymon special edition by preordering on our website!