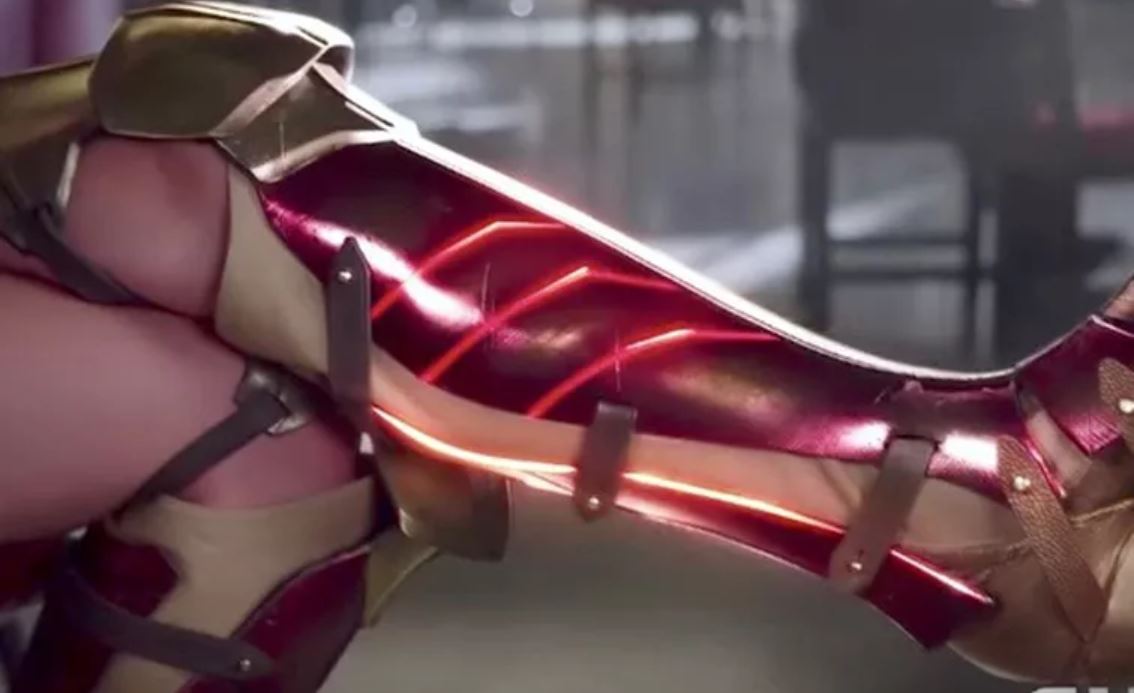 /PRNewswire/ – Superhero fans are in store for a wonderful early Christmas gift this year! Biion Footwear and Warner Bros. are pleased to announce they have teamed up to create a one-of-a-kind performance and leisure shoe inspired by Wonder Woman’s iconic costume. A pre-sale launch began December 21, 2020, just in time for Warner Bros.’ global release of the new Wonder Woman movie, Wonder Woman 1984 on December 25, 2020.

The shoe, which is the Official Footwear of Wonder Woman 1984, will be made in the same style that Biion is renowned for: elevated EVA footwear with a rubber sole that allows for comfort and performance during activities like golfing, boating, as well as everyday life. The Wonder Woman special edition will feature a ruby red body with the classic golden “W” emblem and star-spangled pattern across the toebox, white midsole, and a yellow outsole.

“Fiction though it may be, the story of Wonder Woman is an inspiration that fundamentally lives in all of us,” says Rick Buchanan, founder of Biion. “When the opportunity to partner with Warner Bros. to release an exclusive shoe featuring this legendary hero arose, we knew immediately our customers would love the chance to walk like a warrior.”

The launch has both unisex adults and kids sizes available for order at www.biionfootwear.com.

About Biion Footwear
Biion Footwear was developed to inspire and empower people to make the most of all they do in life. Their customers are tastemakers, trailblazers, trendsetters and influencers. The company was born out of a vision to create a versatile, comfortable, slip-on shoe that not only stands out from the crowd but attracts a crowd and fits a vast array of consumers. Footwear designed for those bold enough to embrace their own rules.