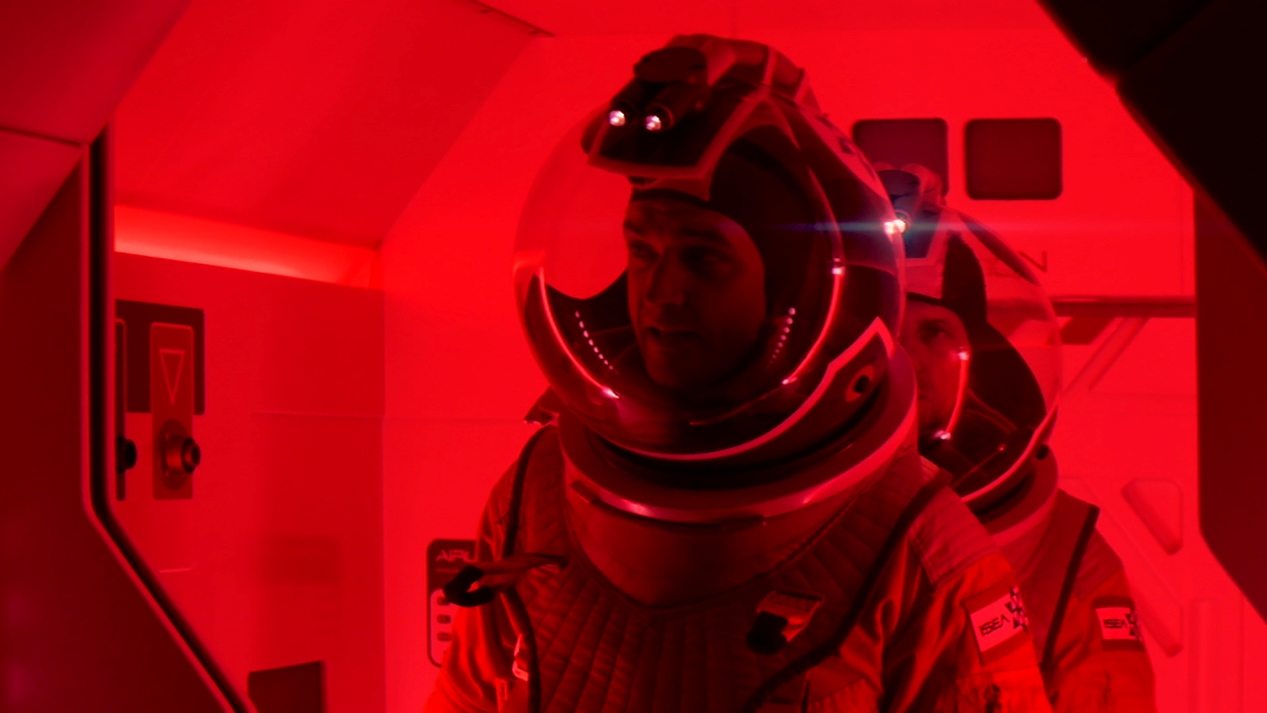 In 2420, after aliens and powerful space wizards have enslaved human villages, a group of resistance fighters organize a counterattack against their alien overlords and launch an armada of spacecraft in a battle for supremacy in space.

Battle in Space: The Armada Attack will be available on DVD and Digital January 12 from Uncork’d Entertainment.