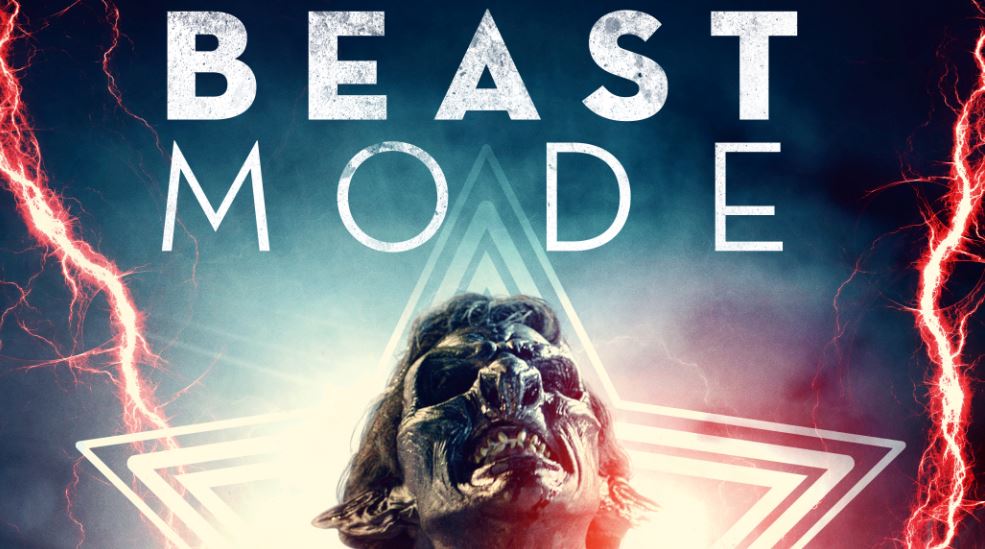 The 80s throwback horror tells the story of a has-been Hollywood producer, who after accidentally killing his lead star, turns to an ancient herbal elixir, in the hope that it will save his career. He makes a dark deal that unleashes a band of bloodthirsty, shape-shifting, ferocious beasts on LA.

Directors on the film are Chris W. Freeman (Mirror Image, Evil Takes Root) and Spain Willingham, who both co-produced with Aaron Scotti (The Peanut Butter Falcon) and wrote the script, alongside Drew Fortune.

BEAST MODE will be available on DVD and Digital December 1 from Devilworks Pictures in the U.S and Canada.