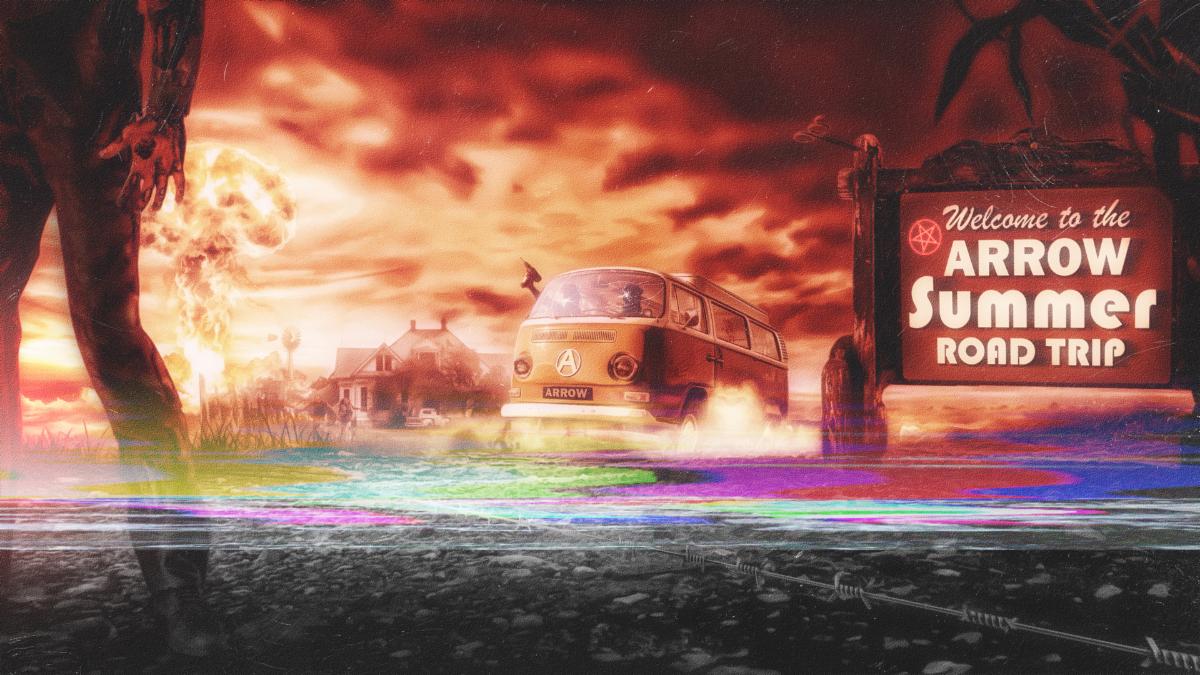 London, UK – Arrow Video is excited to announce the July 2021 lineup of their new subscription-based ARROW platform, available to subscribers in the US, Canada and the United Kingdom.

Chelsea Stardust (Satanic Panic, “Into the Dark: All That We Destroy“) curates a selection of her personal favorites on July 16 including: Brain Damage, Cinema Paradiso, Versus, and We Need To Talk About Kevin.

July 1 will hit the gas in the North East, covering films that take place in New England and the Mid-Atlantic. July 1 titles include: The Woman, The Driller Killer, Deadly Manor, Dark August, The Crazies, and Season of the Witch.

July 9 heads South, taking a cinematic journey through the South Atlantic, East South Central and the West South Central. July 9 titles include: The Texas Chainsaw Massacre, The Slayer, The Mutilator, Scared Stiff, The Annihilators and She-Devils On Wheels.

July 16 ventures to the Midwest, highlighting horrors everywhere from the Dakotas to Missouri. July 16 titles include: The Stylist, A Ghost Waits, Lake Michigan Monster, The Chill Factor, Deadbeat at Dawn and Trapped Alive.

July 23 goes West, finding terror all the way to the Pacific Ocean. July 23 titles include: The Bloodhound, Switchblade Sisters, The Prey, The Hills Have Eyes, The El Duce Tapes, and The Witch Came From the Sea.