ANIMOSITY – from the director of THE VELOCIPASTOR – Arrives July 9th, 2021 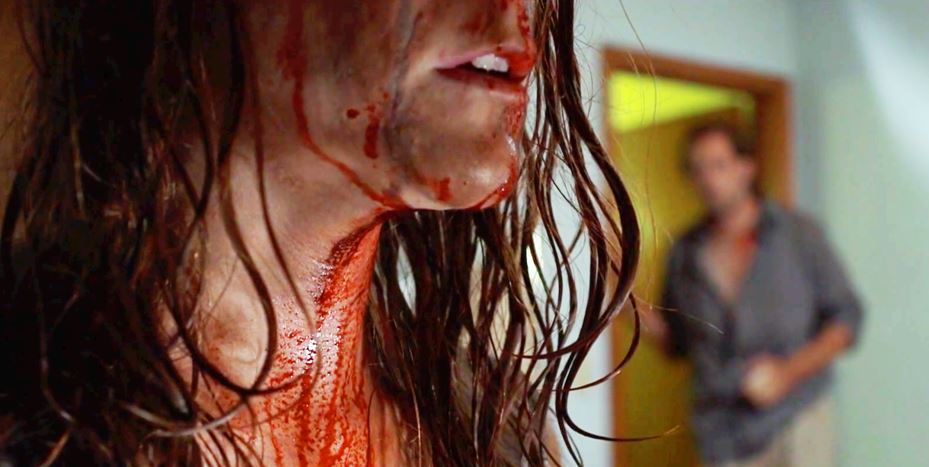 Releasing on Digital July 20, the stars Tracy Willet and Marcin Paluch as two newlyweds that discover a sinister presence in the woods.

A newlywed couple moves into a house in the middle of woods only to discover that the surrounding forest is host to sinister supernatural powers which turn them against each other.

Steere’s The Velocipastor, also released by Wild Eye Releasing, was a feature-length adaptation of a 2010 grindhouse trailer by the same director, which was made as a film school project, and went viral.

A sequel is currently in development.