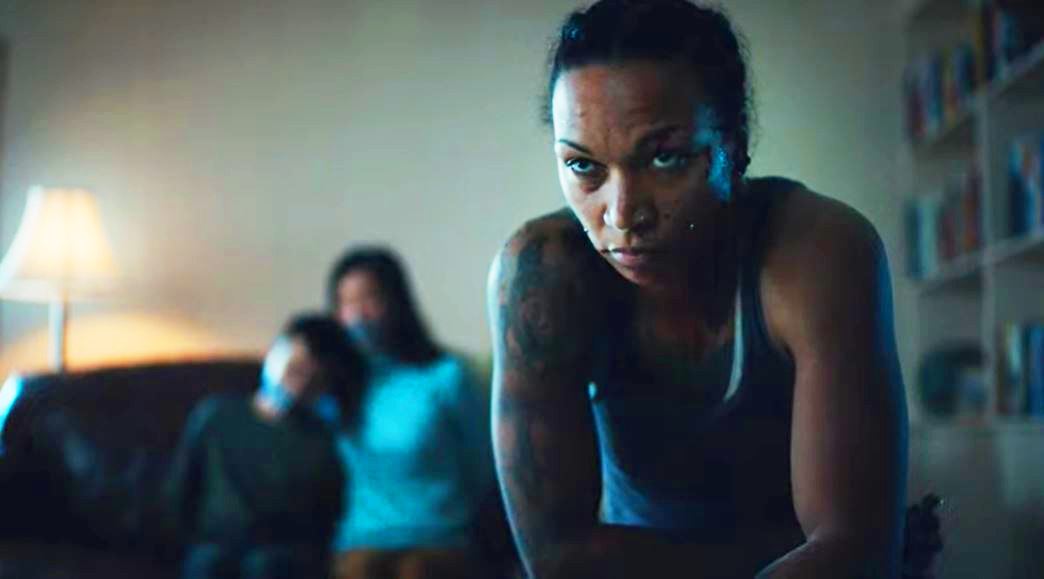 The 20th annual Tribeca Festival, presented by AT&T, announced the winners of its 2021 Audience Awards for Best Narrative Feature, Best Documentary Feature and the first-ever Best Online Premiere. The first place winners of Best Narrative Feature and Best Documentary Feature each received a cash prize of $10,000, sponsored by AT&T.

Audiences were able to vote in person and online for their favorite films from the Festival, which just wrapped its 20th edition featuring 250 in-person events inside and out, and close to 100,000 attendees in all five New York City boroughs and via the Tribeca at Home online viewing portal.

The Audience Award for Best Narrative Feature went to Catch the Fair One, directed and written by Josef Kubota Wladyka and produced by Mollye Asher, Kimberly Parker, Josef Kubota Wladyka (United States). In this absorbing revenge thriller executive produced by Darren Aronofsky, a Native American boxer embarks on the fight of her life when she goes in search of her missing sister.

About the Tribeca Festival

The Tribeca Festival, presented by AT&T, brings artists and diverse audiences together to celebrate storytelling in all its forms, including film, TV, VR, gaming, music, and online work. With strong roots in independent film, Tribeca is a platform for creative expression and immersive entertainment. Tribeca champions emerging and established voices; discovers award-winning filmmakers and creators; curates innovative experiences; and introduces new technology and ideas through premieres, exhibitions, talks, and live performances.

The Festival was founded by Robert De Niro, Jane Rosenthal, and Craig Hatkoff in 2001 to spur the economic and cultural revitalization of lower Manhattan following the attacks on the World Trade Center. Tribeca celebrated its 20th year June 9 – 20, 2021.  www.tribecafilm.com/festival

In 2019, James Murdoch’s Lupa Systems, a private investment company with locations in New York and Mumbai, bought a majority stake in Tribeca Enterprises, bringing together Rosenthal, De Niro, and Murdoch to grow the enterprise.