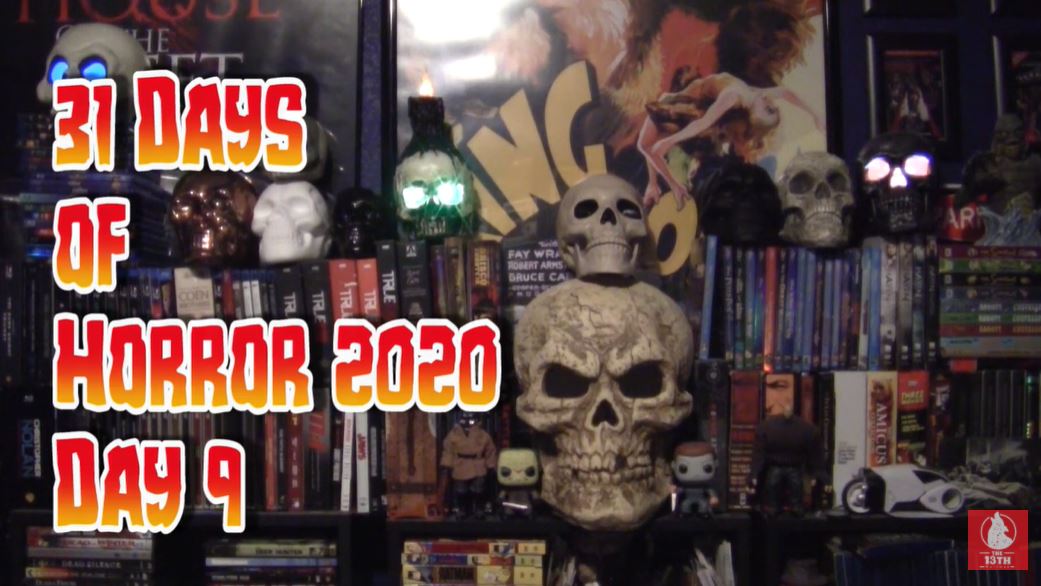 Jess Franco to a stab (pun intended)at making a slasher film in the 80s. The result was the Bloody moon. It stars Olivia Pascal. And it is an interesting twist on the slasher genre. #JessFranco #Slasher #31DaysOfHorror

Who is the 13th Wolfman?

As a young man I was born into a house of shadows. What that means is my mother “mama” Wolf was a horror fan when she was a little girl staying up late and watching all the freaky stuff on the late night movie. When I turned five she introduced to her love of horror. Over the years it has expanded from the late night Universal, 50s sci-fi atomic age horror to other stuff like, Italian, British and French stuff. But, also slashers, zombies, monsters and Werewolves of course. The Werewolf was always my favorite monster and from that I created a online persona the13thwolfman a.k.a. Wolfie it is nod to my love to all things that go bump in the night. So come along with me as I talk about movies of all kind.