The HorrorCultFilms Podcast – Episode 21: We’re All Going to the World’s Fair with Jane Schoenbrun 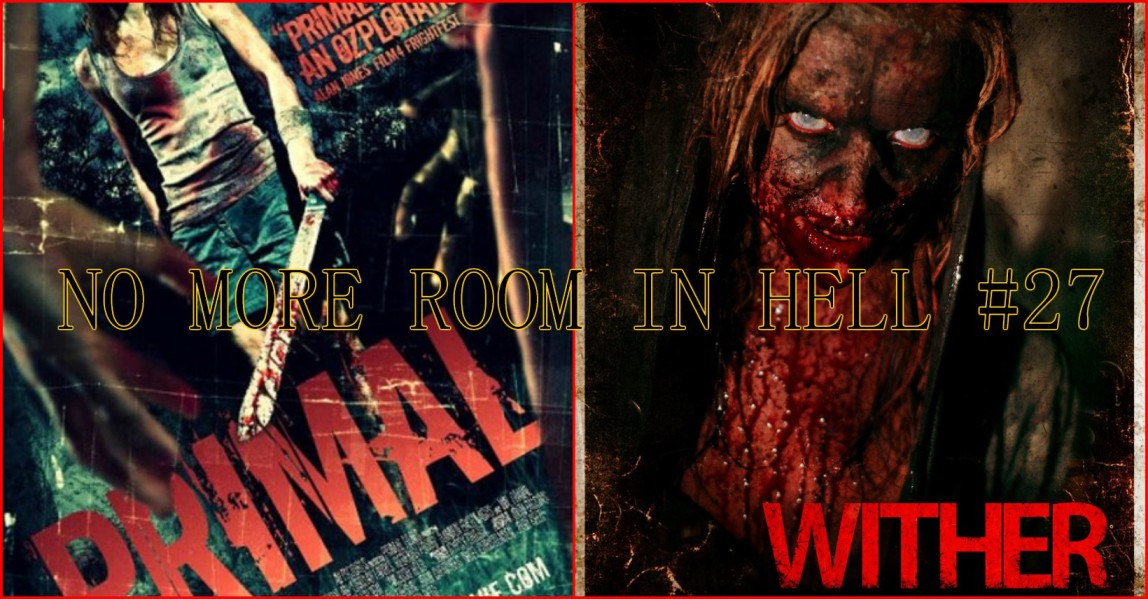 Welcome to your cure for the holiday hangover,

On this episode Mr. Venom, Mike, and Derek head to the woods to talk about a couple of Evil Dead “inspired” movies in PRIMAL (2010) and WITHER (2012).  Up first, they catch up on some movies they have watched included a few 2020’s while cramming for the Top 10 list show (coming soon on Fresh Cuts!) An Evil Dead Video Game on the way, Ghost & Goblins being “resurrected” on the switch? This and more in our news section. Mr. Venom runs down some background on the Evil Dead franchise’s influence and some movies/tv shows that definitely attempted to put their own twist on it and out of left field we talk some Mandolorian!

Fresh From the Basement Movie Podcast