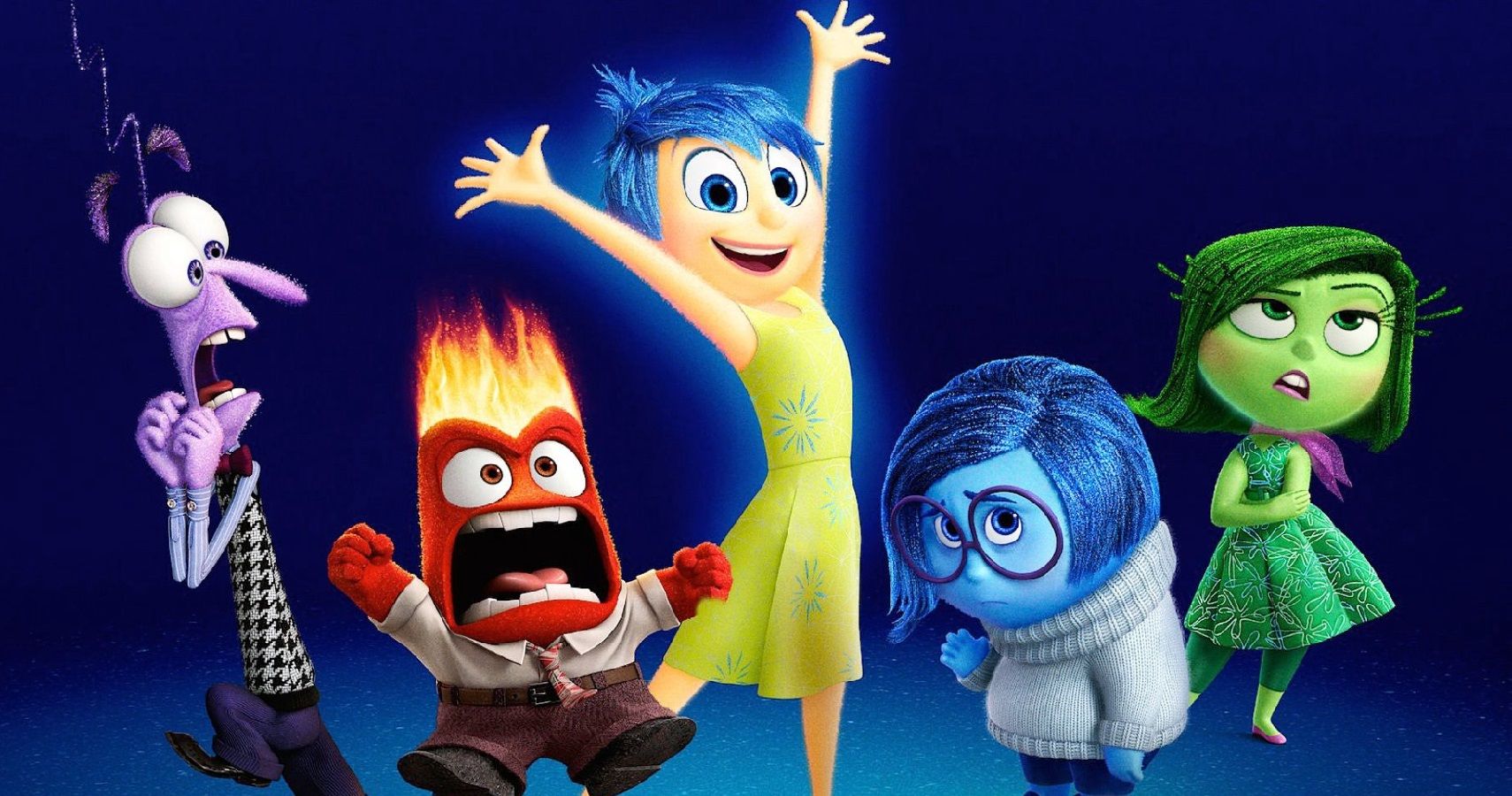 After forming Pixar, Steve Jobs eventually sold it off to Disney, and since then the company has created some of the most successful animated films in movie history.  Though part of The Walt Disney Company, Pixar is its own subsidiary and is separate from Walt Disney Animation Studios.  In 2015, Pixar’s movie INSIDE OUT was a very interesting addition to their catalog.

When young Riley moves with her family from Minnesota to San Francisco, her emotions get the most of her.  The alpha emotion of Joy (Amy Poehler) has to juggle control of Riley while keeping her fellow emotions, Sadness (Phyllis Smith), Anger (Lewis Black), Disgust (Mindy Kaling), and Fear (Bill Hader), from causing a total meltdown.  When everything inside this young girl’s mind leads to emotion overload, Joy works her best to put the pieces back together.

Pixar veteran, Pete Docter, directs and co-writes this Oscar winning animated film.  With an all-star cast including two actresses who starred in the great show, The Office, the movie became an instant success during its screen debut.  Cinema A La Carte takes a look at this very original movie and gives their thoughts.