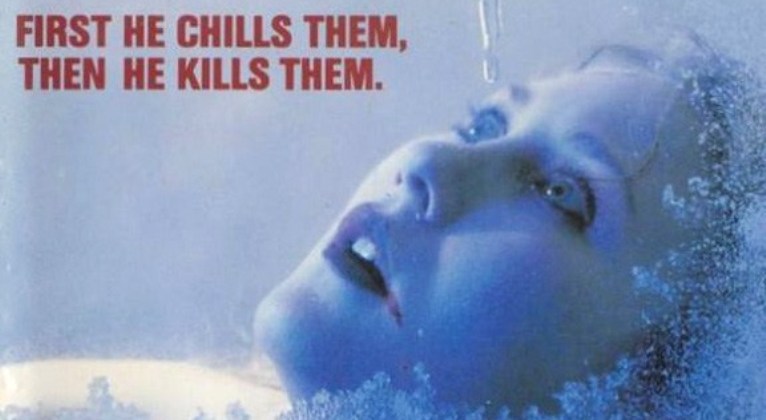 Your co-hosts do an audio commentary for the obscure 1989 horror film slasher, ICED.

Years ago, their dear friend was killed when he fell from a cliff while skiing for a love of a woman. Now, years later, they have all been invited to a remote ski resort by an unknown stranger. As they arrive, they begin to suspect something is not right… but by the time they realize, its far too late! Someone is stalking them, seeking revenge for a loss none of them understand… and by the time the sun rises on their desolate cabin, they’ll all be ICED! (from IMDB)

A group of childhood friends are invited to the opening of a posh ski resort, unaware that an old nemesis has murderous plans in mind for them. (From IMDB)