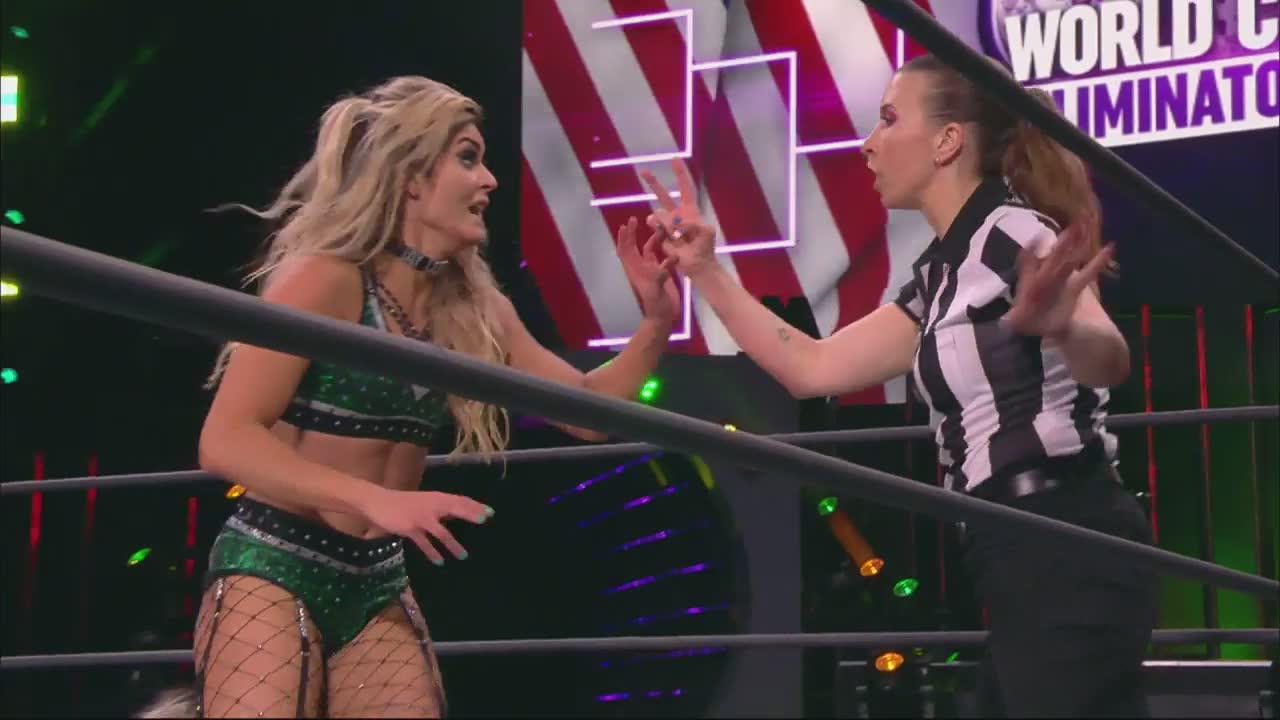 It’s the last new episode of 2022 as the next episode is a best of episode. This episode is fully loaded. Anthony T talks about the state of the New England Horror Con scene and how there are three horror conventions running back to back to back weekends in the New England area in September and how he thinks it’s not good for the horror convention scene here in New England. Wrestling then takes over the episode as Anthony T has thoughts on both AEW Full Gear and WWE Survivor Series PPVs.or Premium Live Event in the case of WWE. The show wraps as Anthony T gets a request from a filmmaker to review his latest film “Like Father, Like Daughter in What’s Anthony T’s Watching.