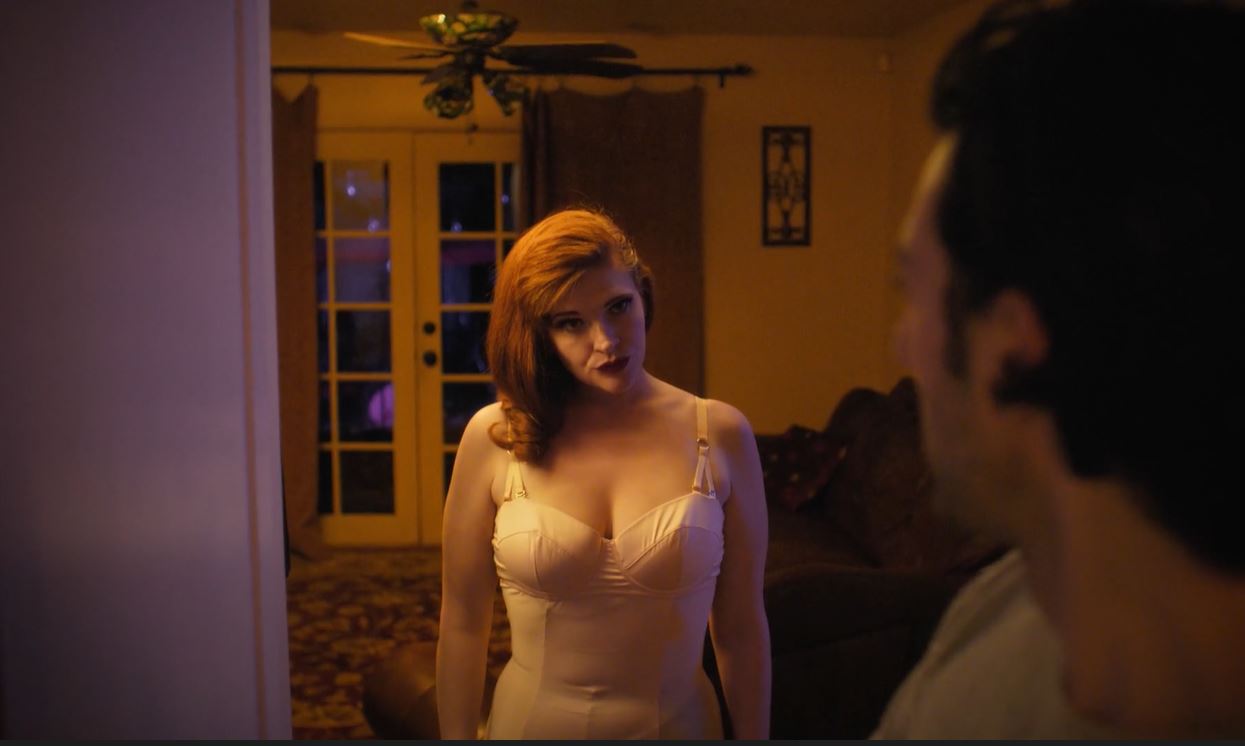 Anthony T is back to ring in the new year. In this episode, he talks about Ring of Honor’s Final Battle 2021 which may or may not be the promotion’s final show. Then, he talks about what blu-rays he would like to see released this year. After that, he chats with director/co-writer Aaron Fradkin about his latest film “Val”. All that plus he gives a preview of his best of 2021 list as he talks about a film that he thinks is one of the best films of the year.