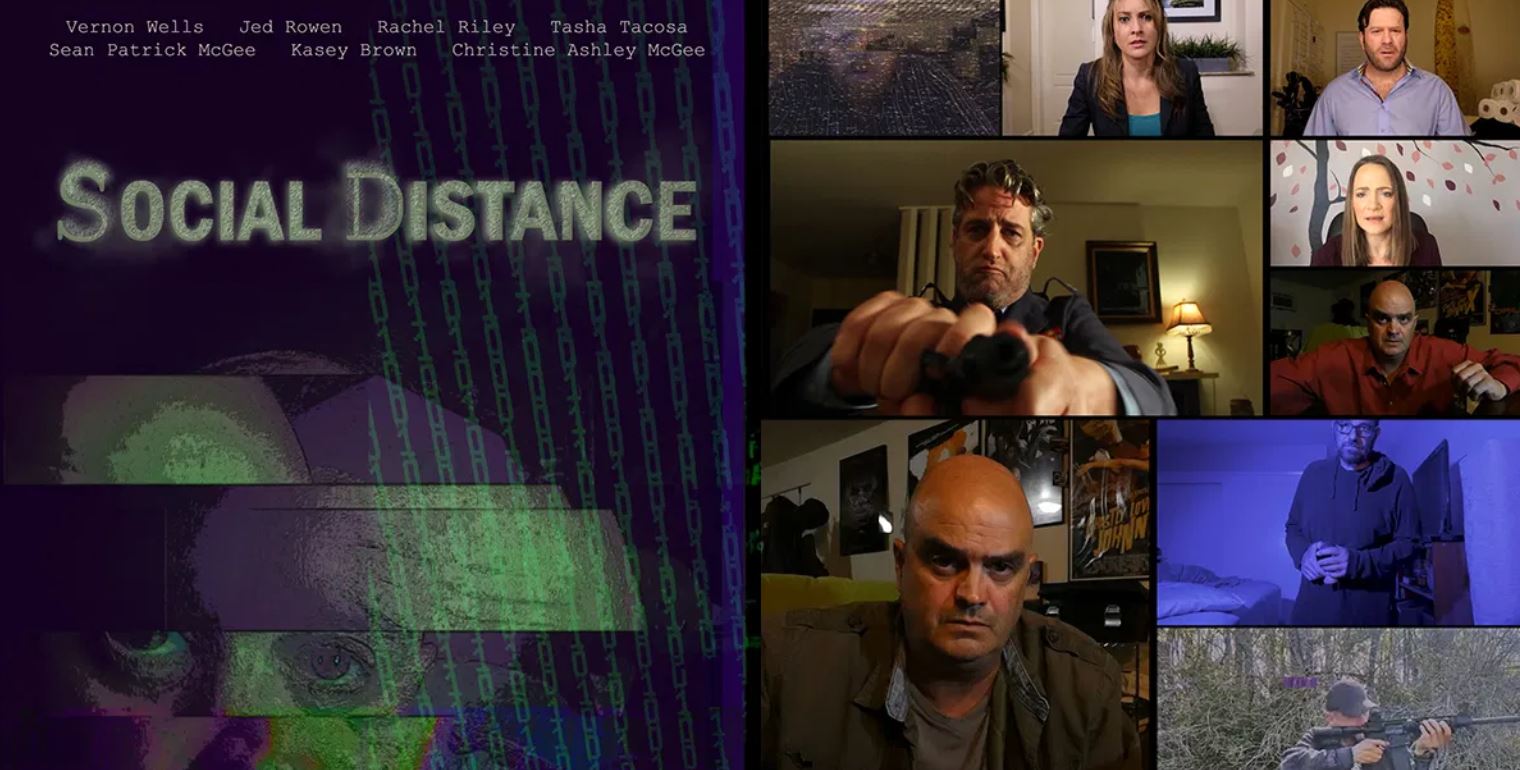 Anthony T is red hot this episode as he’s angry about Warner Bros decision to release their entire 2021 release schedule in theaters and on HBO Max at the same time. He also discusses why maybe its the beginning of the end for movie theaters.

Next up, he talks about the passing of legendary Italian horror actress Daria Nicolodi.

After that, he interviews the director and cast of “Social Distance” as director Brian Barsuglia,  actors Jed Rowen, Kasey Brown and actress Tasha Tacosa stop by to talk about the film. All this plus I review “Blind” starring Sarah French, Caroline Williams, Tyler Gallant and Jed Rowen in What’s Anthony T Watching.