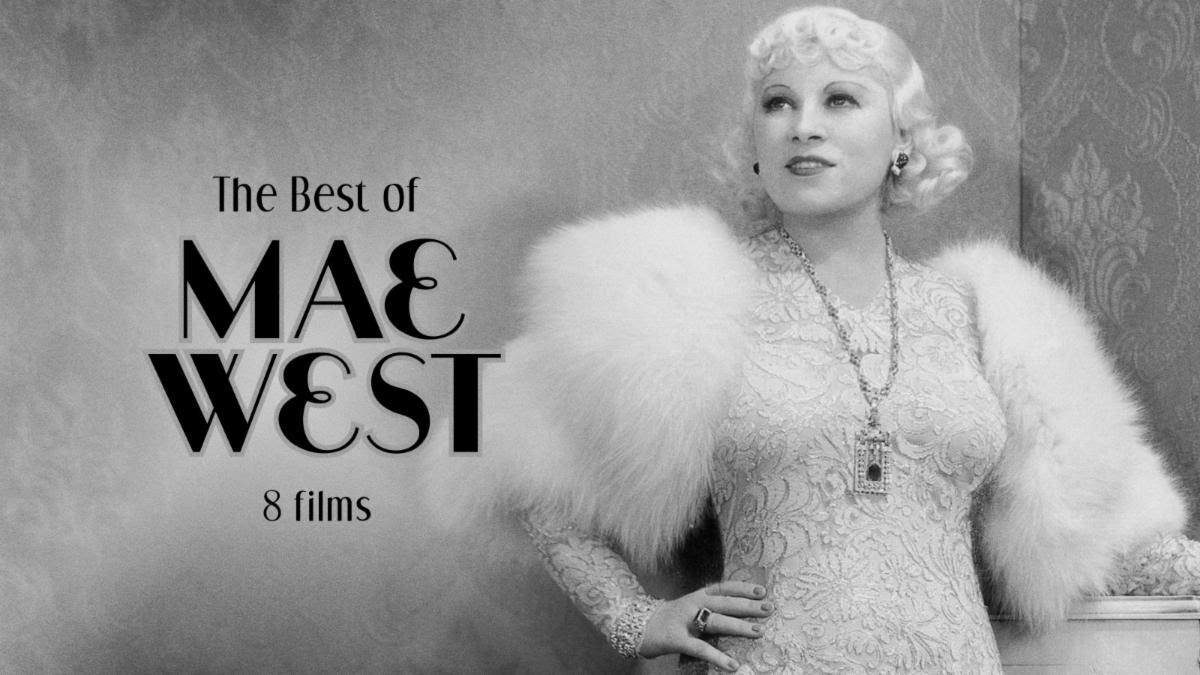 The Best of Mae West

Queen of the risqué double entendre Mae West said it best herself: “When I’m good, I’m very good. But when I’m bad, I’m better.” The singular performer, playwright, sex symbol, and all-around star had brass and brilliance to burn in her ascent from vaudeville vamp to scandal-inciting Broadway sensation to Hollywood’s biggest box-office draw of the early 1930s, when she kept censors on their toes with her bawdy one-liners and liberated approach to sexuality. An icon of emancipated womanhood, West always more than held her own in a man’s world, both on- and offscreen—she wrote or cowrote every screenplay featured here.

Check out the series teaser!

Looking for a place to start?
“Why don’t you come up sometime and see me?” West purrs in She Done Him Wrong, the breakout hit that announced her as a sensational new screen personality capable of pushing pre-Code innuendo to its limits. Immediately afterward, she reteamed with costar Cary Grant and upped the ante on eroticism and wit alike in I’m No Angel.