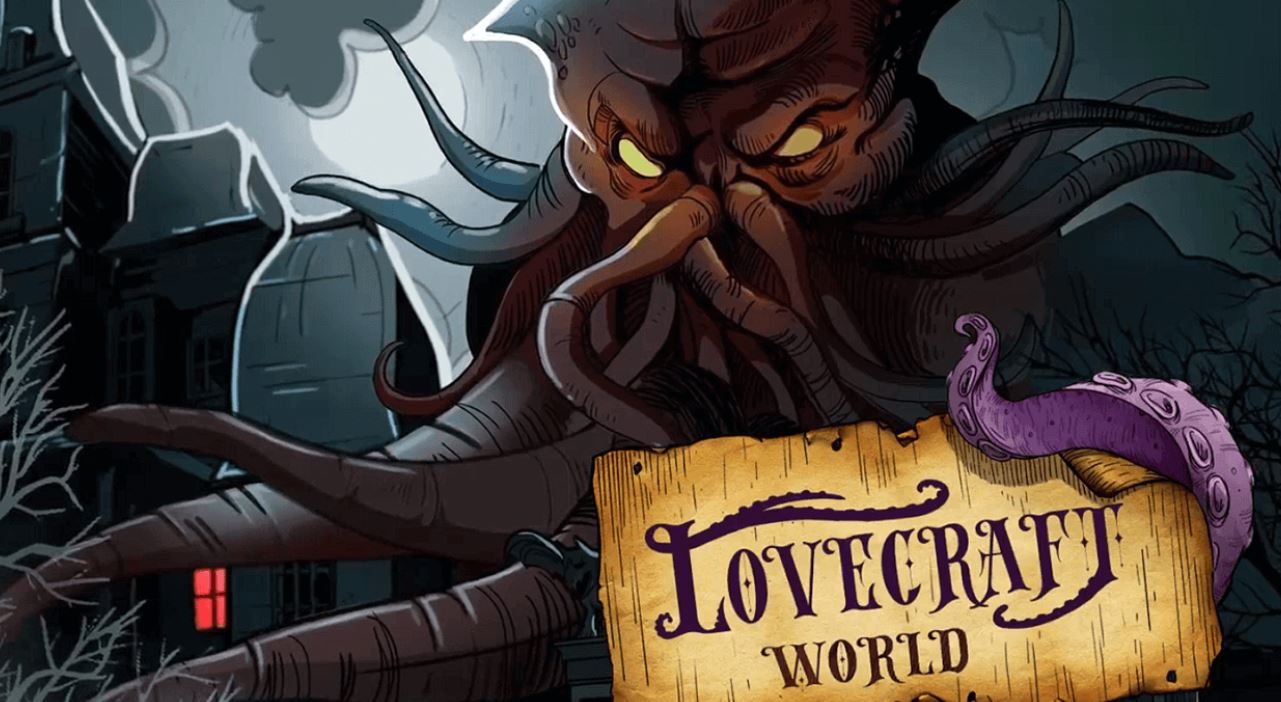 With 100 million households set to own a smart display by 2023 and 90 million adults already smart speaker owners, platforms must provide immersive content to attract and retain consumers. Gaming is poised to play an instrumental part in the shaping of these newly burgeoning markets with platforms such as smart displays offering distinct advantages over traditional mobile gaming. Pairing voice with smart screen elements further unlocks content creation possibilities by enabling immersive gaming experiences developed in a comic style for quicker gaming production and better results.

Just AI’s Lovecraft World game is a thrilling interactive audio story based on Howard Lovecraft’s “Call of Cthulhu” book and provides players with over 60 scenes with unique video content. Each episode consists of one minute of action, followed by an interactive component in which the player is asked to choose the next step from multiple scenarios or to solve a puzzle. Some of the choices presented to the player could be the wrong ones, in which case the player must start from the last checkpoint.

The Lovecraft World game was built using the open-source Kotlin-based framework JAICF and Google Interactive Canvas framework. JAICF allows the development of agile and complex conversational voice apps and integrates them natively with game engines. The Google Interactive Canvas framework delivers rich and addictive gaming mechanics and effects to the Google Nest smart display along with the porting of existing web-browser games (like games for Facebook) to Google smart displays.

“Just AI’s launch of Lovecraft on Google Assistant devices is a pioneering moment in smart display games, as it marks one of the first times that both voice and touch controls are integrated into the gaming experience,” said Kirill Petrov, CEO and Founder, of Just AI. “Aside from creating a great game, Just AI is showing other developers what is possible and providing even more of the top-notch content that players love.”