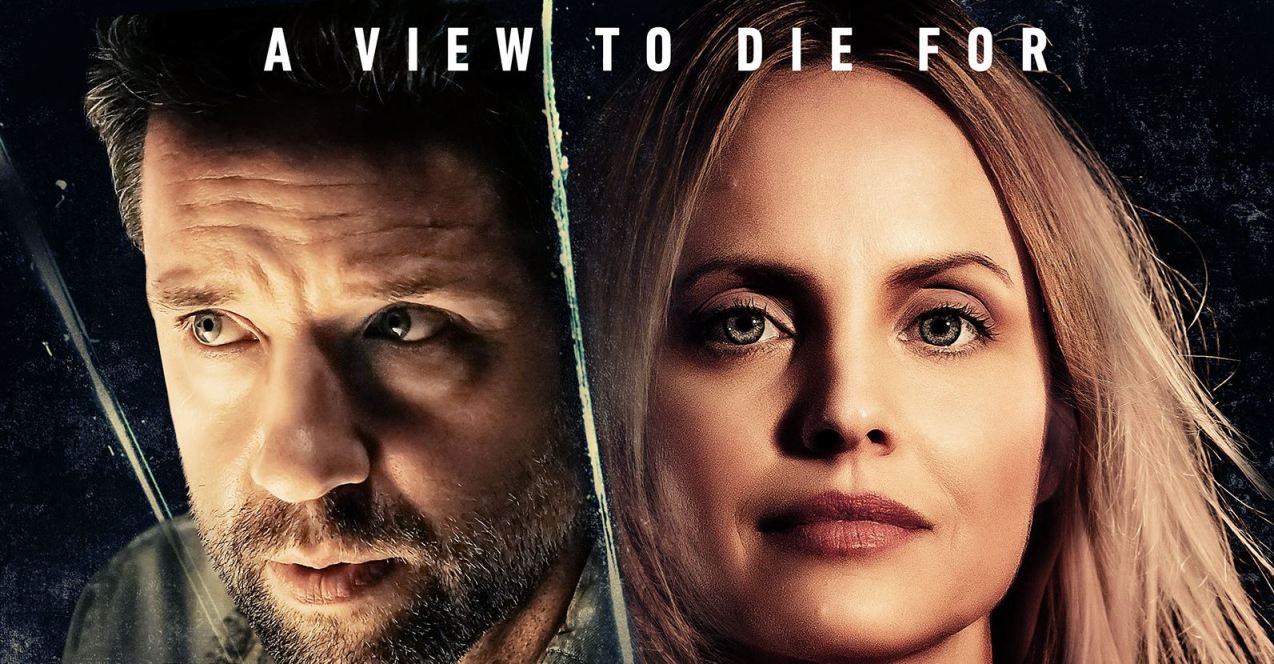 Todd Grinnell (“One Day at a Time”) and Kristin Bauer van Straten (“True Blood”) also star in the  Martin Guigui-directed thriller, the story of a contractor and his wife who move to Malibu to flip his mother’s beach house and are terrorized by the deranged homeless lady living under the house.
Written and executive produced by Sherry Klein, and directed by award-winning filmmaker Martin Guigui (Beneath the Darkness, The Bronx Bull), Paradise Cove premieres on digital Feb 12 from Quiver Distribution.