The Third Book in THE DAWNING OF SUPERHEROES Arrives 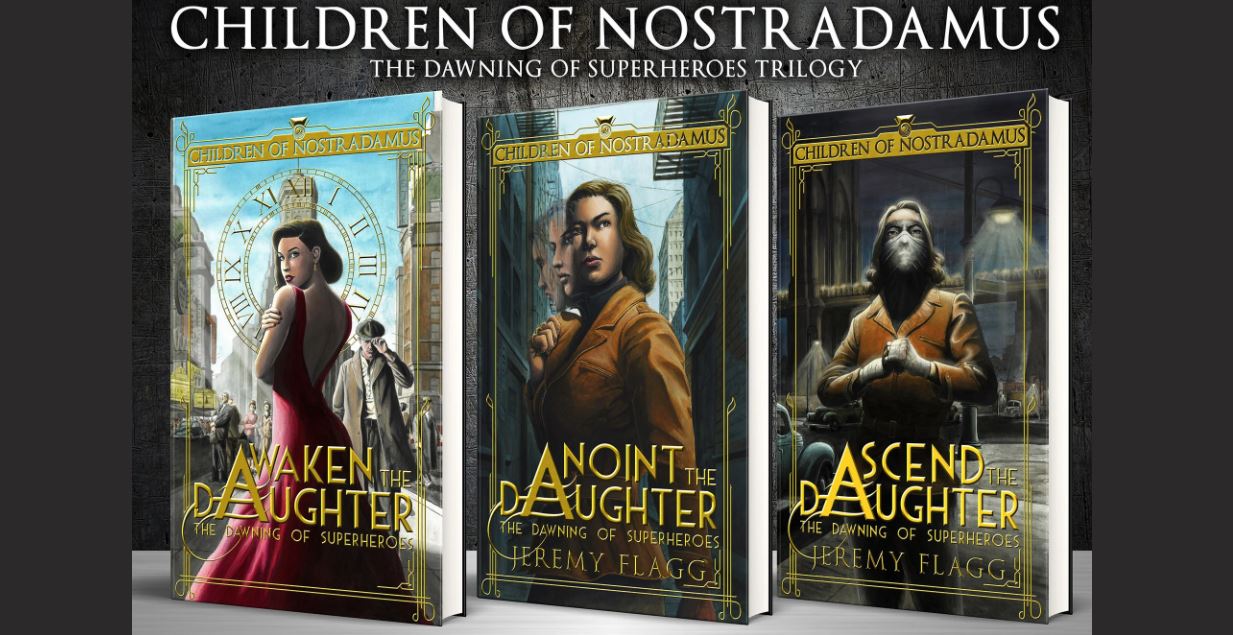 What would you sacrifice to change a future soaked in blood?

Eleanor sees fragments of the future, but despite her efforts, she can’t alter destiny. Even as a young woman surviving in 1943, she believes the visions are a curse from the Devil himself. But when she finds a grifter with the ability to read her mind, she realizes she is not alone.

A killer stalks those with gifts.

Eleanor tempts fate and sets out to stop the murders. But in her quest to protect those like her, Eleanor discovers something darker than murder living in the souls of men. To be victorious, she only needs to unwrite the future.

Fans of urban fantasy, superheroes and bold kick-ass women will fall in love with Eleanor as she ushers in the Rise of Superheroes.