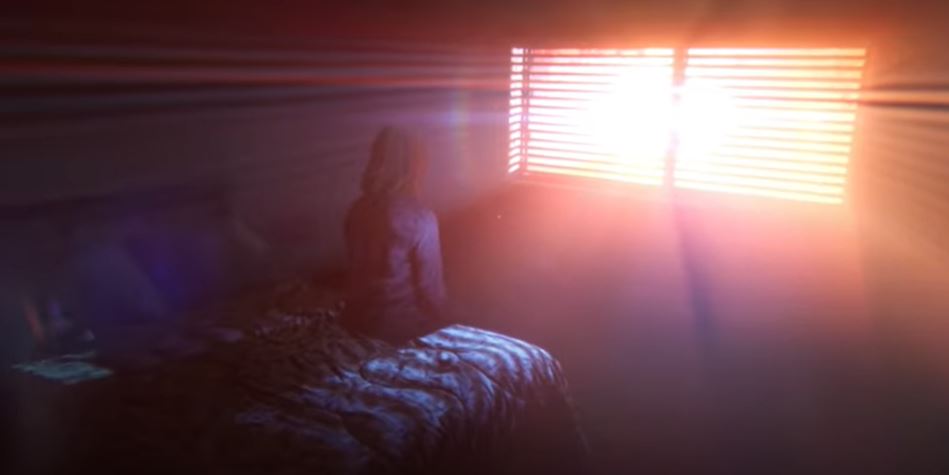 The official trailer for Neill Blomkamp’s latest film is here!

In 2020, Neill Blomkamp began shooting a secret horror film known only as #Demonic. Peek beyond the veil with some rare behind-the-scenes 8mm footage shot by @Neill Blomkamp

DEMONIC
IN THEATERS ON DEMAND AND DIGITAL
AUGUST 20, 2021