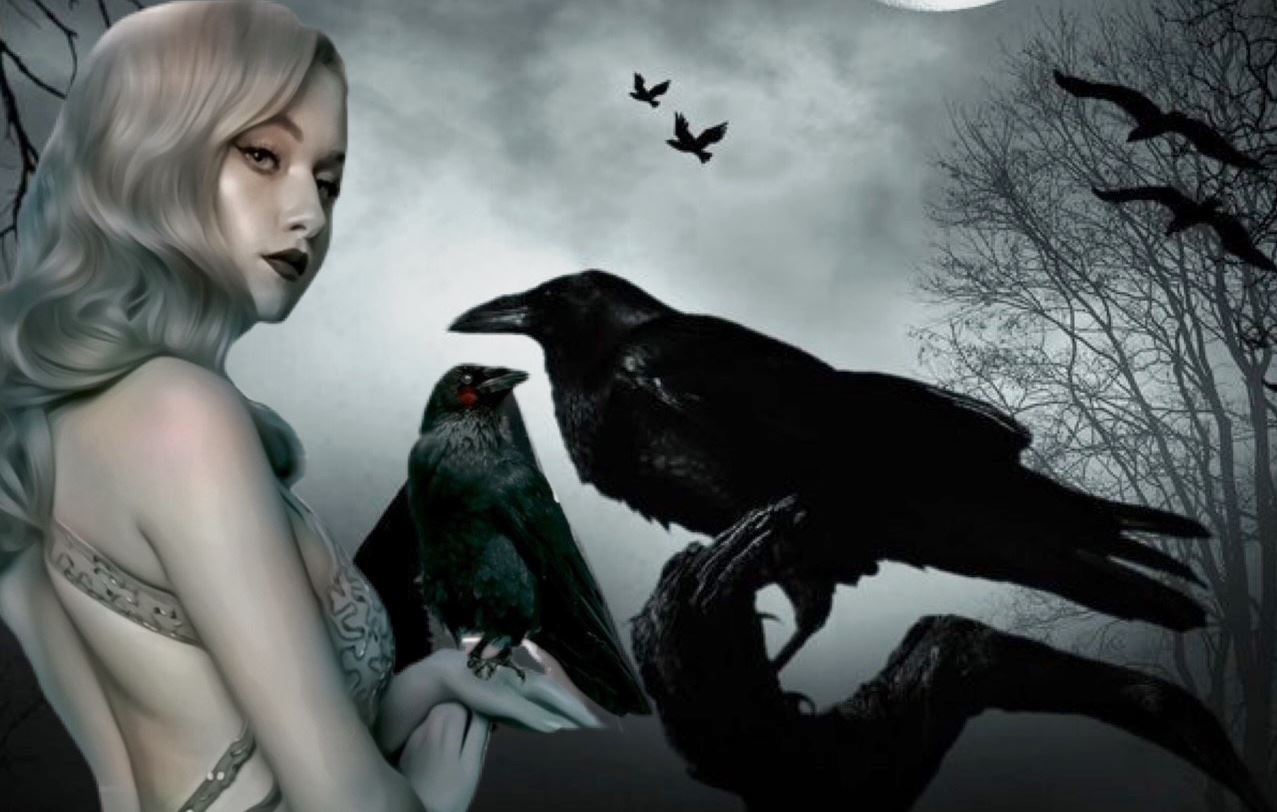 Paranormal horror author, Eve S Evans, has released her latest novel – a thrilling ghost story for the supernatural addict. The Haunting of Crow House is the first of a two part series in which the reader follows the main protagonist Abbie and her boyfriend in a haunted mansion, before being pulled deeper and deeper in by her macabre experiences with the unexplained.

Having chronicled over 20 true paranormal stories, this novel marks Eve’s second release since delving into the fictional horror genre with ‘The Haunting of Hartley House’ this year. Eve’s progression into horror novels has allowed her flair for painting a vivid picture to shine through, with more creative license to weave page-turning tales. She plans to release three more haunted house novels over the course of this year, including a follow up to The Haunting of Crow House.

Eve’s writing is strongly influenced by her own personal experiences with the paranormal. Once a ghost skeptic, she became a believer after her ordeal of living in two haunted houses. As an author, it’s allowed her to take the real life experiences of herself and others and translate them into believable and compelling stories that thrill readers.

The supernatural is a core part of Eve’s life, and in addition to her work as an author, she also regularly contributes to four paranormal podcasts. These include The Ghosts That Haunt Me, Bone Chilling Tales to Keep You Awake, A Truly Haunted Podcast, and Forever Haunted, a program that she co-hosts with her husband James. The podcasts are currently available to listen to on Spotify, Apple, and Stitcher.

The Haunting of Crow House is available to buy on Amazon as a paperback or for Kindle: https://www.amazon.com/Haunting-Crow-House-Eve-Evans/

After residing in two haunted houses in her lifetime, Eve Evans is an author enthralled with the world of paranormal. Since 2019, she’s chronicled over 20 collections of ghost stories based on true events. And now she’s releasing horror novels set in fictional haunted houses.  Eve also runs the video channel Bone-Chilling Tales and contributes to several paranormal podcasts. Learn more about Eve S Evans: https://www.eveevansbooks.net/