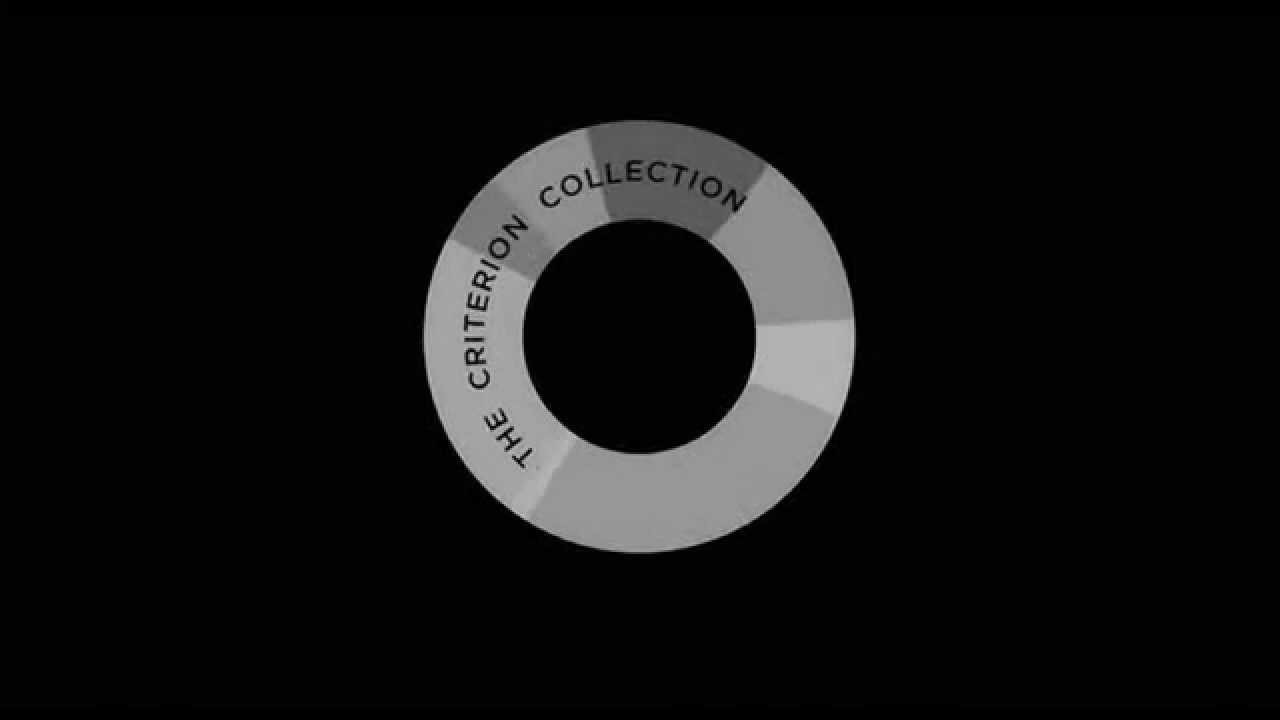 A subtly ravishing passage through the halls of time and memory, this sublime reflection on twentieth-century Russian history by Andrei Tarkovsky is as much a poem composed in images as it is a work of cinema.

Special Features: A documentary by the director’s son Andrei A. Tarkovsky; interviews with Tarkovsky, composer Eduard Artemyev, and screenwriter Alexander Misharin; and more.

Screwball sparks fly when Cary Grant and Katharine Hepburn let loose in one of the fastest and funniest films ever made—a high-wire act of invention from director Howard Hawks that took American screen comedy to new heights of absurdity.

Special Features: Audio commentary by filmmaker Peter Bogdanovich, a documentary on Hawks, interviews with cinematographer John Bailey and film scholar Craig Barron on the film’s visuals and effects, and more.

Steeped in neon-soaked atmosphere, this unsung gem of the 1990s’ Black cinema explosion delivers a riveting character study and sleek action thrills alongside a furious moral indictment of the devastating failures of the war on drugs.

Special Features: An interview with director Bill Duke, a seminar featuring Duke and actor Laurence Fishburne, a conversation between film scholars Racquel J. Gates and Michael B. Gillespie, and more.

Lizzie Borden’s immersive, richly detailed look at the rhythms and rituals of society’s most stigmatized profession offers an empathetic, humanizing, often humorous depiction of women for whom sex work is just another day at the office.

The bright sun of the French Riviera is deceptive in this alluring work of slow-burn suspense, a seductive showcase for the chemistry between Alain Delon and Romy Schneider.