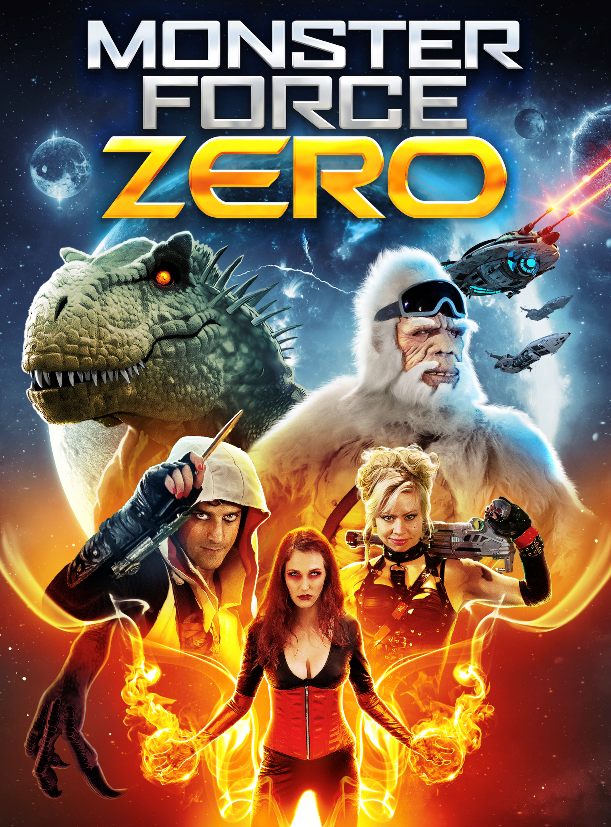 A group of sci-fi cosplayers get their shot to be real superheroes in director Nathan Letteer’s Monster Force Zero.

After their comic book dreams are crushed, a group of sci-fi cosplayers are granted superpowers and are transported into the multiverse to do real battle with evil alien forces bent on earth’s destruction.